WAR DRUMS: Trump draws up plans for military strike on Iran as Tehran vows to shoot down US planes as war fears grow 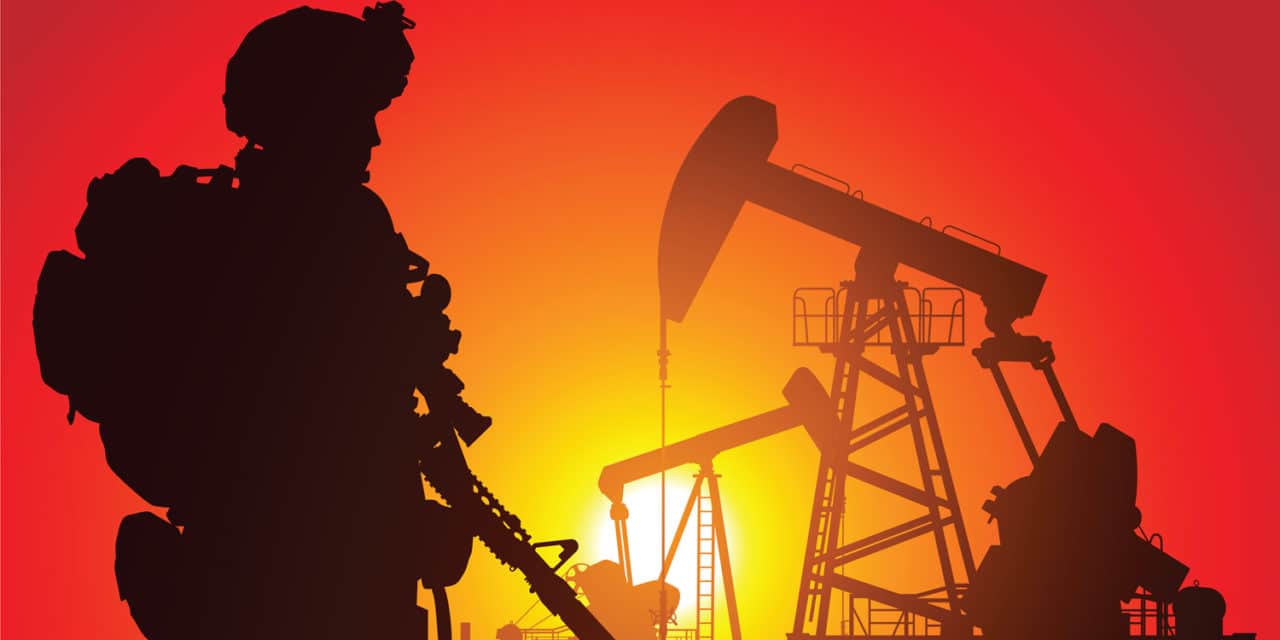 (The Sun) – Donald Trump is drawing up a hit-list as he hatches plans to clobber Iran following the attacks on the world’s largest oil plant in Saudi Arabia. The US President is said to have been given a “menu” of options by Pentagon chiefs that includes air raids and crippling cyber attacks. Trump has said his military was “locked and loaded” as the Middle East moves to the brink of a vicious new war, which threatens most of the world’s oil supplies and shipping. He also announced he has ordered treasury secretary Steven

Mnuchin to “substantially increase sanctions” in a bid to further squeeze Iran’s faltering economy. But Iran denies involvement and defiantly vowed to shoot down US warplanes. In a letter to the United States via the Swiss Embassy, Iran said any move by America against Iran “will get an immediate reaction”. Tehran’s ally in Yemen’s civil war, the Houthi movement, claimed responsibility for the attacks despite their lack of technology. But US Secretary of State Mike Pompeo said that “emerging information indicates that responsibility lies with Iran”. READ MORE