WAR DRUMS: Pompeo warns Attack on Saudi oil facilities is an ‘act of war’ by Iran 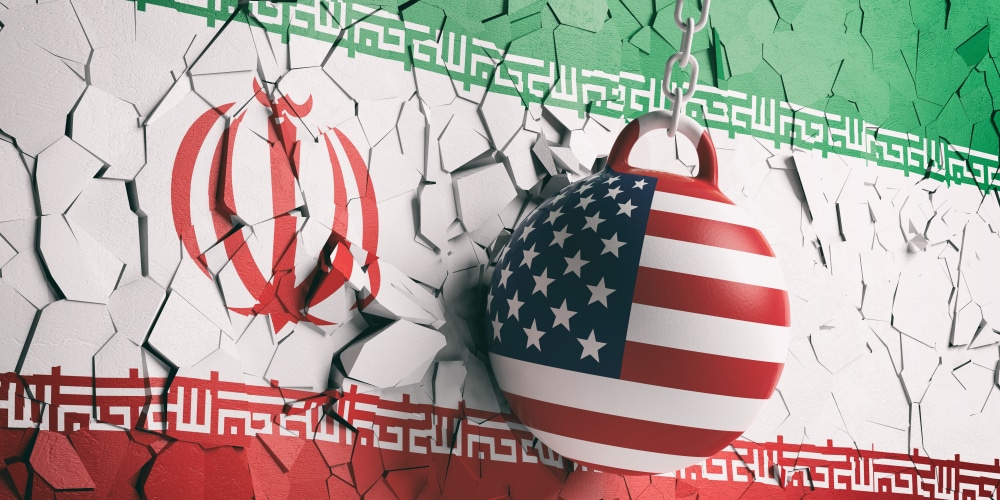 (RT) – The weekend attack on Saudi Aramco oil facilities was an “act of war” against Saudi Arabia for which Iran was responsible, US Secretary of State Mike Pompeo announced upon his arrival in Jeddah for a working visit. Pompeo doubled down on US accusations that the attack was carried out by Iran, even though Saturday’s drone strike was claimed by Houthi rebels in Yemen, where a Saudi-led coalition has been waging war since 2015. The Khurais oil field and the Aramco refinery at Abqaiq were struck on