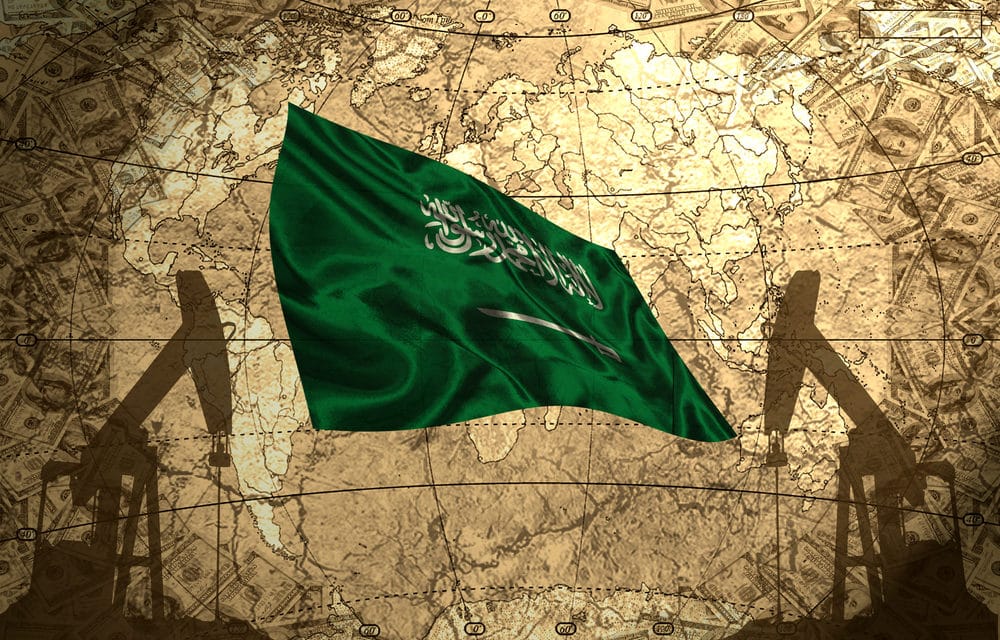 (Fox News) – It has been more than three days since Saudi Arabia’s oil infrastructure was crippled and, as the investigation continues, fingers are pointing toward Iran as not only the perpetrator, but also the launch territory. U.S. officials told Fox News on Tuesday that Iranian cruise missiles and drones were both used in the attack on the two Saudi Arabian oil facilities, and that they were fired from inside southwest Iran.

The Saudi Arabian oil facilities attacked from Iran are located across the Persian Gulf, an area where Saudi forces had largely not protected with air defense systems, the official said. Not all the Iran weapons hit their target in Saudi Arabia. Some fell short. The U.S. Patriot missile defense system does not have 360-degree coverage. The Patriot radar can only point in one direction. Most of Saudi Arabia’s air defense systems are in the south to protect from Iranian-backed Houthi rebels in Yemen who have launched rockets, drones and missiles into the Kingdom for years. READ MORE