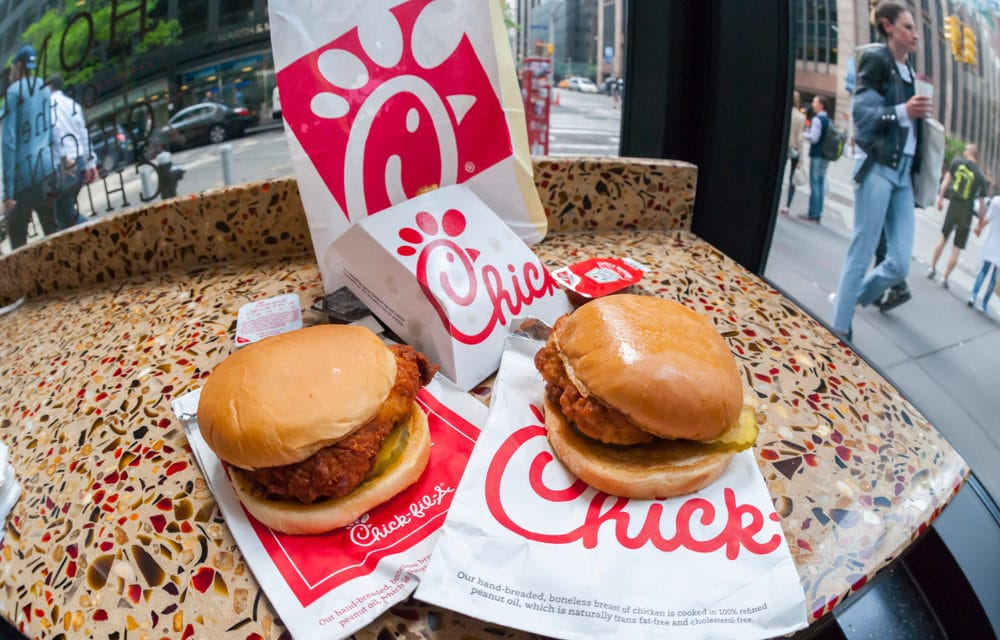 OPINION (CBN) – An opinion article published last week in The Toronto Star, a newspaper in Toronto, Canada, says eating at Chick-fil-A will “increase the suffering of queer kids.” Another sentence from the article reads, “Chick-fil-A has released poison into this city.” It also goes on to criticize the restaurant. The Georgia-based restaurant chain opened its first store in Canada earlier this month.

About 75 people were protesting the popular restaurant either over animal rights or over gay rights, offended by what they describe as Chick-fil-A’s alleged stance against LGBTQ rights. The protestors were outnumbered by the hundreds of customers who lined up overnight to get in the restaurant first. Users responses from The Star’s tweet of the opinion article have been overwhelmingly supportive of Chick-fil-A. READ MORE