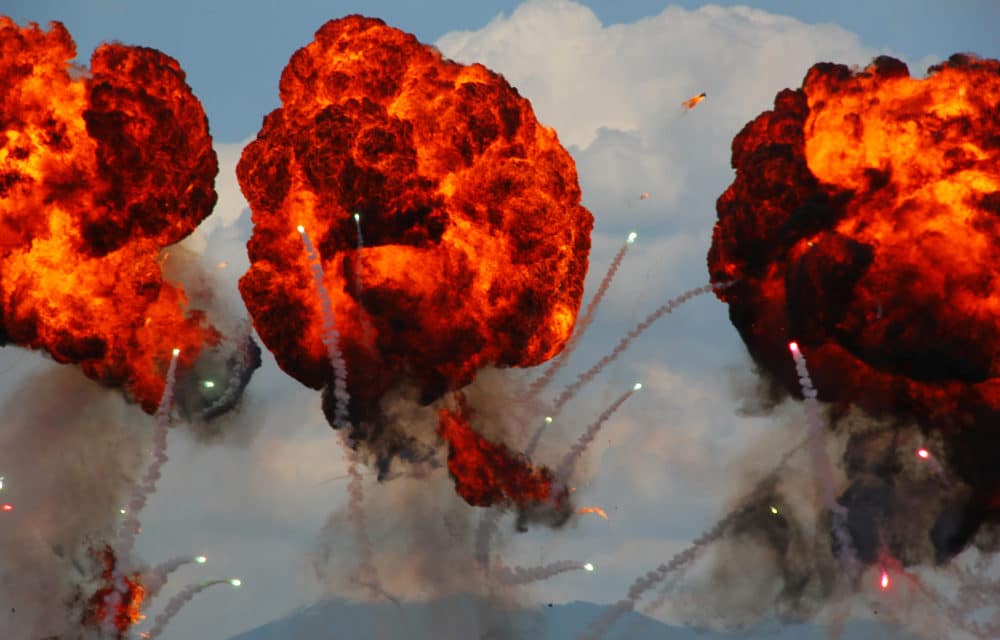 (SF) – The U.S.-led coalition says American warplanes have dropped 36,000 kilograms (40 tons) of bombs on an island in the Tigris River “infested” with members of the Islamic State group. The coalition said F15 and F35 warplanes took part in the bombing on Qanus Island in the central province of Salaheddine,

north of the capital Baghdad. Tuesday’s attack is part of operations carried out by Iraqi forces and the U.S.-led coalition against ISIS, which was defeated in Iraq in 2017. ISIS sleeper cells have since carried out deadly bombings in Iraq. ISIS-controlled large swathes of Syria and Iraq where they declared a caliphate in 2014. READ MORE

SF GATE is the Hearst-owned website sister-site of the San Francisco Chronicle and the go-to online source for all news and entertainment related to the Bay Area. … SF GATE reaches 30 million unique readers each month, ranking it among the top five newspaper websites nationally.