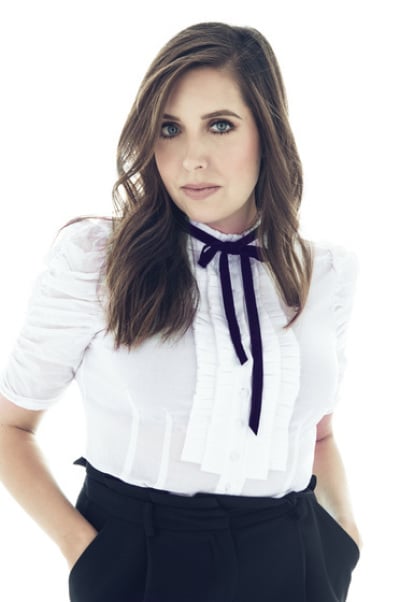 OPINION  (CP) – Christian singer Francesca Battistelli shared a miraculous healing report she received from doctors after thinking she needed to undergo emergency surgery while pregnant. The “He Knows My Name” songstress said that back when she was about 10 weeks pregnant she woke up in “excruciating pain.” She called her midwife but decided to wait and see if the pain would subside. “I called my parents basically in tears from the pain in my lower abdomen. They came over and we waited it out for a couple of hours, but the pain got worse.

We called my midwife again, and she sent us to the emergency room,” Battistelli shared on Instagram. “By the time we arrived, the pain had disappeared. I was grateful but confused. I knew I had a cyst on my right ovary, but no one had been concerned about it until now. Turns out the cyst was very large—about 10cm (the size of a small grapefruit or large orange), and it had twisted the ovary, cutting off the blood supply and causing the intense pain. By the time we reached the hospital, it had twisted back, which is normal and why the pain suddenly stopped,” she continued. READ MORE