Russia conducts massive military drills with China, sending a message to the West 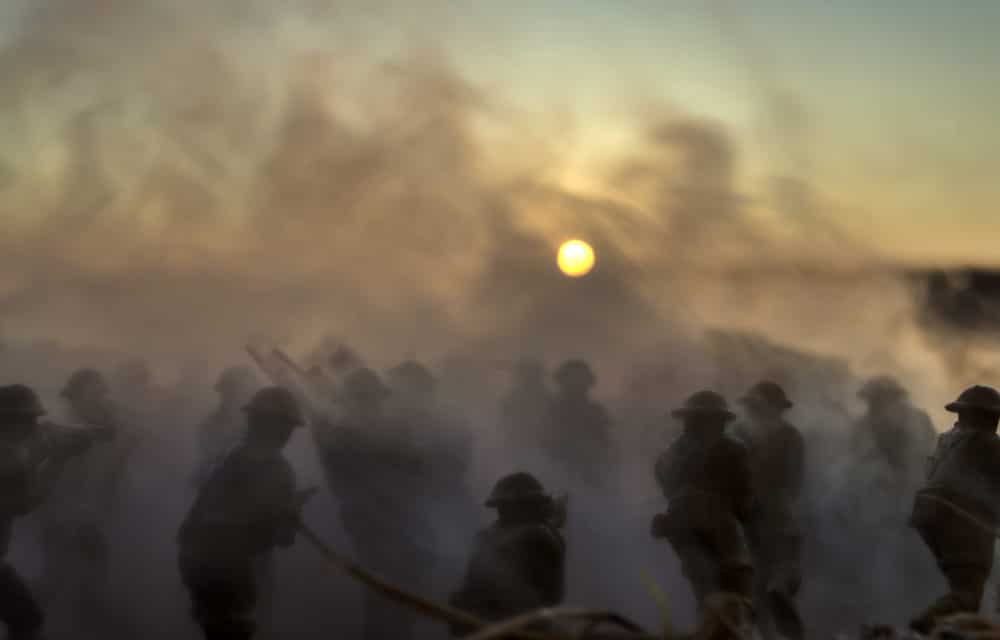 (CNBC) – Russia is carrying out a series of large-scale military exercises with China, India and Pakistan in what experts believe is Moscow trying to send a powerful message to the West. The military drills take place annually but Russia has upped the ante this year by inviting forces from China, India and Pakistan (as well as Kazakhstan, Kyrgyzstan, Tajikistan and Uzbekistan) to take part in the drills. The exercises will involve 128,000 military personnel, more than 20,000 weapons and military equipment, about 600

aircraft and up to 15 ships and support vessels, according to the Russian defense ministry. The drills are designed to test the combat-readiness of the military command and troops within the central military district in Russia (hence being called “Tsentr-2019”) and will also see the country test its military capabilities in the Arctic. The season of Tsentr exercises actually started in June but this week is seen as the culmination of those in the most important “strategic command post exercise,” known as the “hot phase” by experts. READ MORE