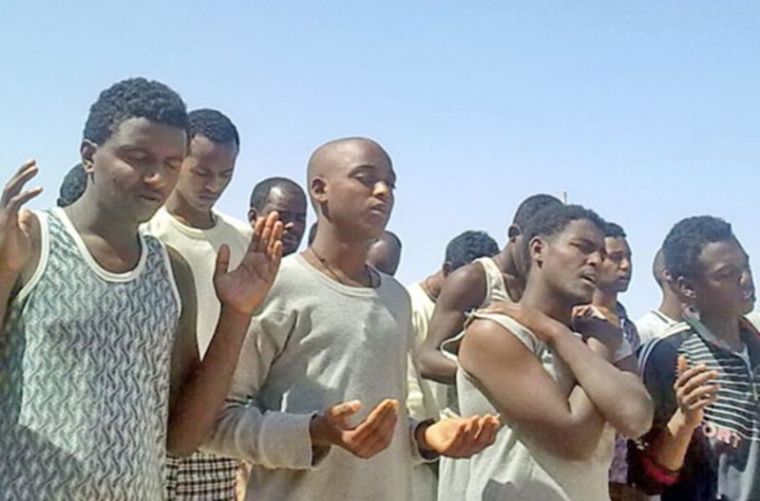 (CP) – A pastor from Eritrea who has since been resettled to Australia has shed some light on the horrifying conditions facing Christians imprisoned for their faith in the Northeast African country. The pastor who goes by the name “Gabriel” recalled in an interview with Barnabus Fund how he was tortured, starved and forced to do hard labor during his years in detention in Eritrea. The United Kingdom-based interdenominational Christian aid agency reports that Gabriel was imprisoned a number of times in

Eritrea, which is ranked by Open Doors USA as the seventh-most hostile country in the world when it comes to Christian persecution. Gabriel’s first stint in prison lasted about a month in 1998. Gabriel was reportedly detained along with other members of his church. The next time Gabriel was imprisoned, he was jailed for three years even though his sentence was only supposed to last six months. “Sometimes you dispute with God, why you let me go through this hardship?” Gabriel was quoted as saying. “But when you start reading the Bible, when you pray devotion daily, automatically your mind clicks, you are in the main way – the way you are supposed to go.” READ MORE