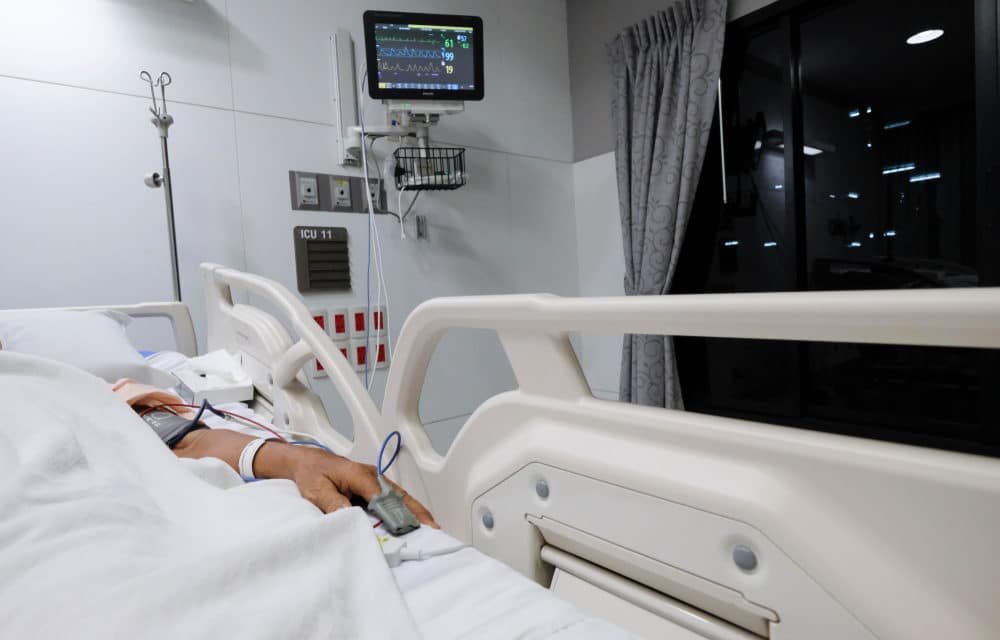 (CNN) – A Michigan man went from healthy to brain dead in just nine days after contracting Eastern equine encephalitis, his brother said. Gregg McChesney, 64, was a “perfectly healthy, happy human being” less than two weeks before his August 19 death from the rare mosquito-borne virus, Mark McChesney told CNN affiliate WOOD. “…Within a matter of nine days he went from perfectly healthy to brain dead,” Mark McChesney said. “All of a sudden he had a seizure and next thing you know, he’s in the ER and he just never came out of it.” Mark McChesney said he was working with his brother less than a month before that trip to the emergency room.

“Late July, he was here at the farm helping me put docks in at the pond,” Mark McChesney told the station. He remembered his brother as a man who loved life, who scared off a bear when they were backpacking and who gave a 25-minute toast at his little brother’s wedding — though he was a man of few words, the station reported. “Right off the bat, we were like, ‘How could this happen? What did happen?'” Mark McChesney told the station of his brother’s illness. “We just didn’t know and the doctors were just doing everything they could to try to say it was this or that, and they just couldn’t figure it out.” READ MORE