Meijer asks customers not to openly carry guns in stores 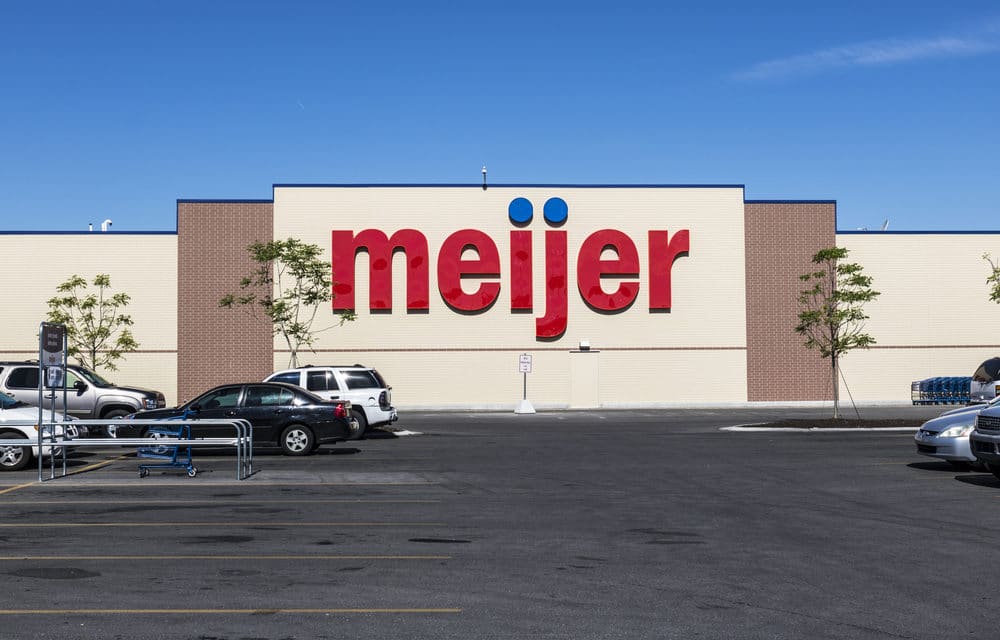 (WHAS 11) – Meijer announced Monday that they do not want customers to openly carry firearms in their grocery stores. The Midwest grocery store chain evaluated its policies after Walmart said last week it would stop selling handgun and short-barrel rifle ammunition and requested customers not openly carry firearms in its stores, even where state laws allow it. Walmart came to the decision on the heels of several mass shootings, including one in El Paso that occurred at a Walmart store.

Twenty-two people were killed and 24 were injured in that shooting. Meijer said in a tweet “The safety of our customers and team members is our top priority, so we respectfully request that our customers do not open carry firearms at Meijer.” Michigan is an open-carry state. Meijer also has stores in open-carry states such as Wisconsin, Ohio and Kentucky. “We’ve made this decision because open carry can create an environment that makes our customers and team members feel unsafe,” the company said. READ MORE