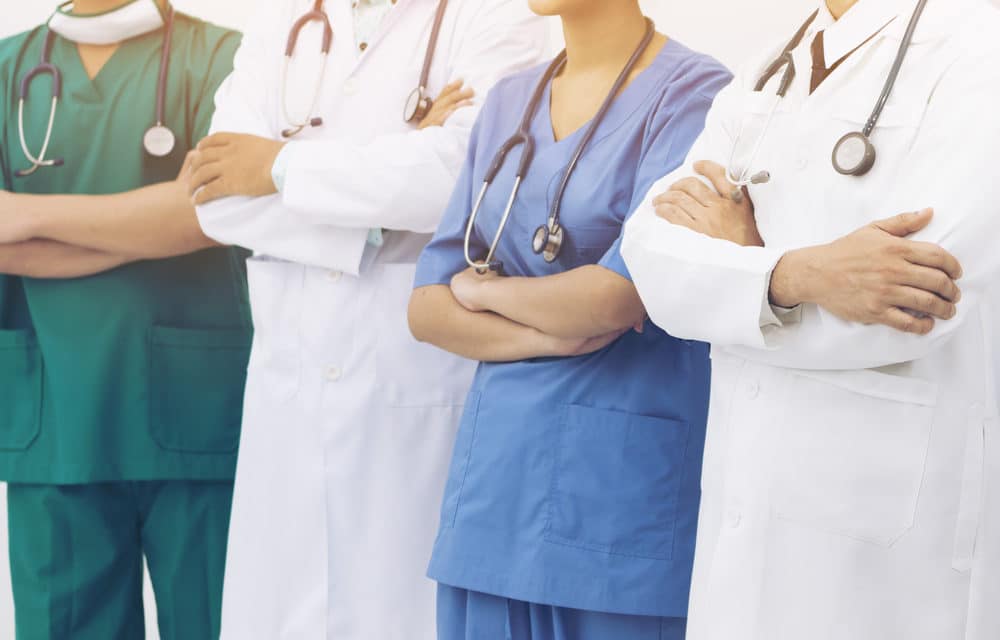 (CBN) – A trend in recent years is forcing medical professionals to participate in procedures they are opposed to for moral reasons. The most well-known of these procedures is abortion. Another one on the rise involves gender reassignment. Conscience protections are supposed to prevent doctors and nurses from being forced to take part in such procedures. “Right of conscience is the freedom to practice health care in accordance with your deeply-held religious, moral or ethical convictions,” explained Dr. David Stevens, CEO emeritus of the Christian Medical & Dental Associations (CMDA).

The Trump administration is executing new regulations to implement and enforce some 25 conscience laws. But those efforts are opposed by those who believe medical professionals should perform whatever procedures their patients need or want. New polling by Heart + Mind Strategies about this split shows what side the public and medical professionals themselves take. 83 percent of the public says doctors and nurses shouldn’t be forced to perform procedures they object to morally. The study also revealed 85 percent of women hold this view. READ MORE