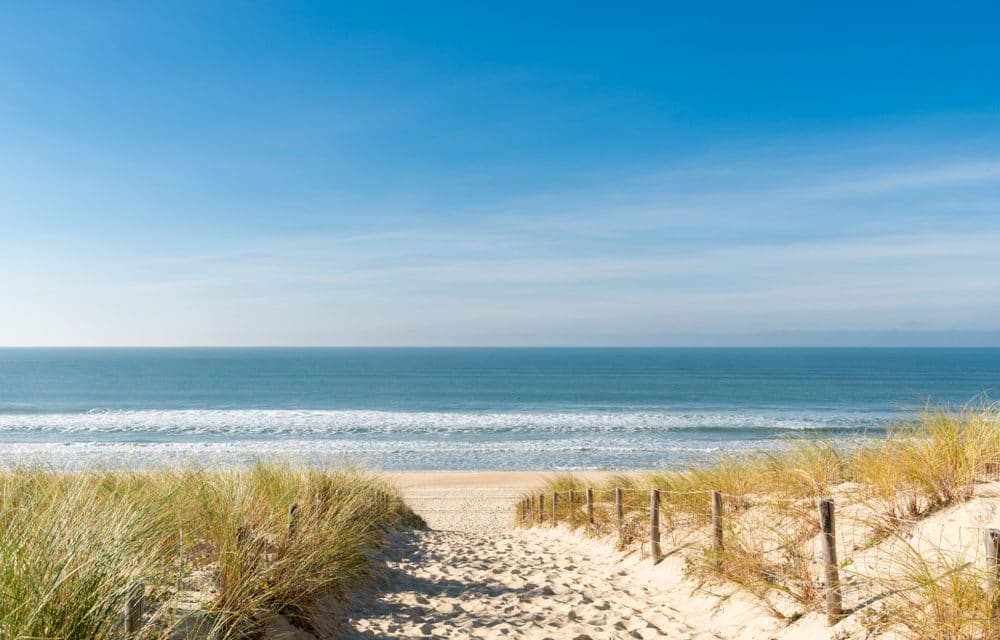 (Fox News) – France’s beaches have been inundated by lethal slime with what experts say has the potential to kill sunbathers within seconds. Fears have heightened and six beaches were closed this summer in Brittany as the “killer slime” took over the vacation destination, the Guardian reported. “It’s a shame this place has come to be associated with death,” said André Ollivro, an environmental activist who warned that large amounts of green algae on the beaches can “kill you in seconds.”

Piles of toxic algae have covered the shore on the northern coast near Saint-Brieuc due to the over-fertilization of nearby fields draining into the ocean, according to the news outlet. The sludge, which releases poisonous hydrogen sulfide gases that can lead to loss of consciousness and cardiac arrest, has washed up on the shores for decades, but environmentalists say that the problem has worsened this summer due to “exceptional” weather, according to France 24. READ MORE