Jonathan Cahn’s ‘The Oracle’ Becomes No. 1 Bestseller, Ranks Top of All Charts 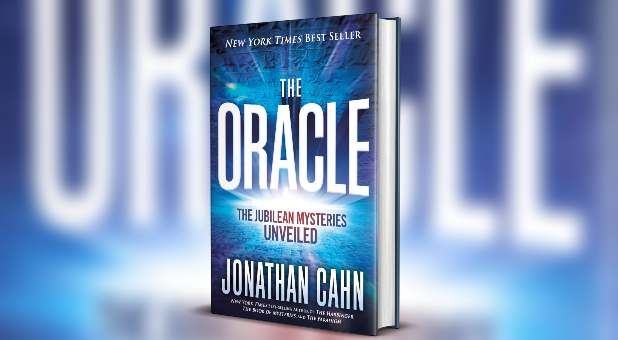 (Charisma) – New York Times’ bestselling author Jonathan Cahn’s prophetic, epic new book The Oracle: The Jubilean Mysteries Unveiled is a No. 1 bestseller on several national and international book lists. The Oracle, which promises to reveal the “mystery of the ages”—and of Donald Trump, the White House and more—is No. 1 in the Hardcover Fiction category on Publishers Weekly. Cahn’s new groundbreaking book sales are unprecedented and have surpassed all of his previous books by achieving a double ranking on the New York Times’ bestseller lists:

The Oracle was also No. 1 in all fiction books as well as No. 2 of all books in the first 48 hours after release on Amazon. In his new, highly anticipated book, Cahn opens up the Jubilean mysteries and a revelation so big that it lies behind everything from the rise and fall of nations and empires—even America—to the current events of our day, to future events, to the key of end-times prophecy and much more. READ MORE