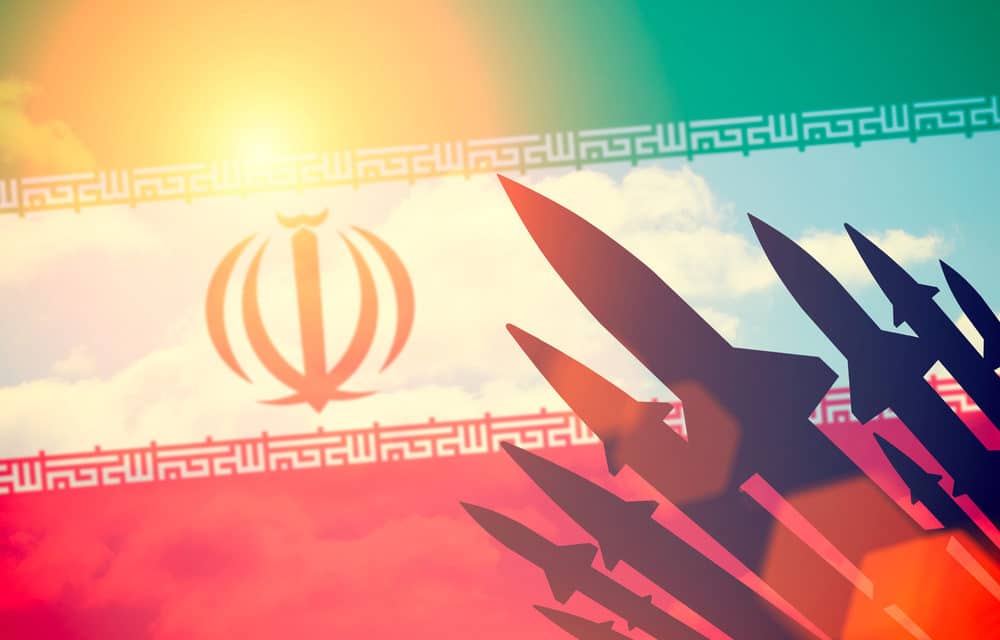 (CBN) – Iran is building a new military base in Syria that will house thousands of troops and deadly precision-guided missiles, Fox News reported Tuesday. Citing western sources and satellite images, Fox reports that the classified project called the “Imam Ali compound” was approved by the highest levels of government in Tehran. Analysts at Image Sat International (ISI) say that five newly constructed buildings would house precision-guided missiles. In the northwest area of the compound are 10 additional storehouses.

ISIS analysts say Iran will complete construction in a matter of months and the base will be operational shortly after. Iran regularly uses its proxies in Iraq and Syria to plan attack missions against Israel and its other enemies in the region, but security experts say this new compound is different. It is the first time Iran is building a base this large from scratch in Syria, and it is less than 200 miles from an American army position. Just hours before Fox reported on Iran’s new compound in Syria, the Israel Defense Forces released satellite images exposing an Iranian-backed Hezbollah precision missile factory near the town of Nabi Chit in Lebanon’s Bekaa valley. READ MORE