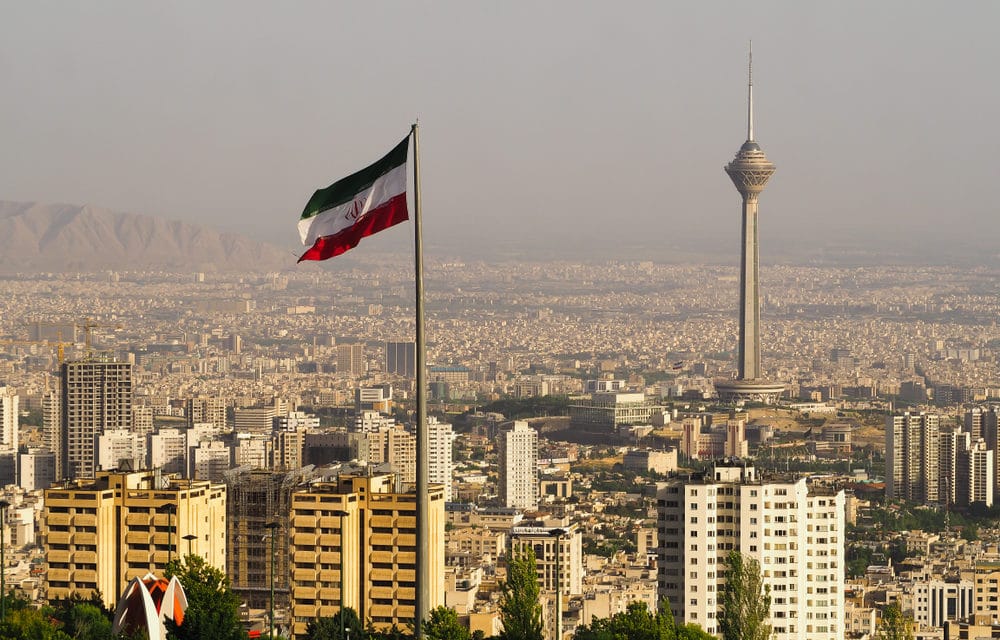 (CP) – Iran has reportedly imprisoned a business owner for the crime of selling the Bible in his bookshop. Reports have indicated that Mustafa Rahimi, a bookseller from the Kurdish town of Bukan, was sentenced by the Bukan Public Revolutionary Court to months in prison on charges of selling the Bible. However, reports are conflicting as to how long Rahimi has been sentenced for. Rahimi ran a bookstore in the National Bank alley in Bukan, which lies in Iran’s West Azerbaijan Province near the border with

Iraq, the Iranian Christian news agency Mohabat News reports. Rahimi was arrested and jailed by intelligence officers in mid-June and ordered to pay a hefty fine. He was temporarily freed after paying bail. The Kurdish human rights group Hengaw Organization for Human Rights reported that Rahimi was re-arrested in mid-August and sentenced to three months and one day in prison on Aug. 28. However, sources close to Rahimi’s family told Mohabat News that he was sentenced to six months and one day in prison by the revolutionary court. READ MORE