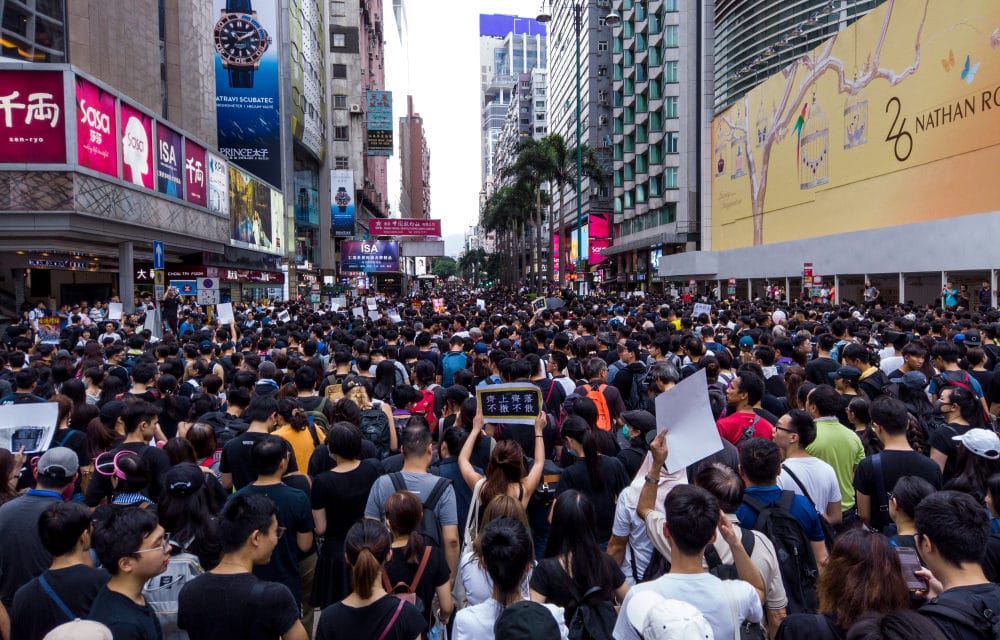 (FW) – As the protests continue to rage across the region of Hong Kong, many are wondering what the future holds for those who adhere to the Christian faith. When China announced its intentions to enforce an extradition bill earlier this year, believers feared that their religious freedoms could be at serious risk. Seeing as the communist nation is one of the most oppressive nations on earth in which to live as a Christian, Hong Kong’s 800,000-strong Christian population were right to be concerned. The fear was simple — would China start deporting them from Hong Kong on false pretenses, before locking them up for good on account of their Christian faith?

Speaking to International Christian Concern, pastor Chih-hung Lau from City Concern of Christians Fellowship relayed that sentiment, noting that followers of Jesus have for some time been concerned that “human rights persecution will come” in Hong Kong and that “freedom [of religion] might be lost” forever across the former British territory. “While the government might be cautious to implement the law at first (with the goal to let people’s guard down), this ‘knife’ is still dangling above your head. It creates fears and invites self-censorship,” added Professor Ying Fuk-tsang, director of the divinity school at the Chinese University of Hong Kong. “For Hong Kongers, it will be much more challenging to do any ministry inside China in the future.” READ MORE