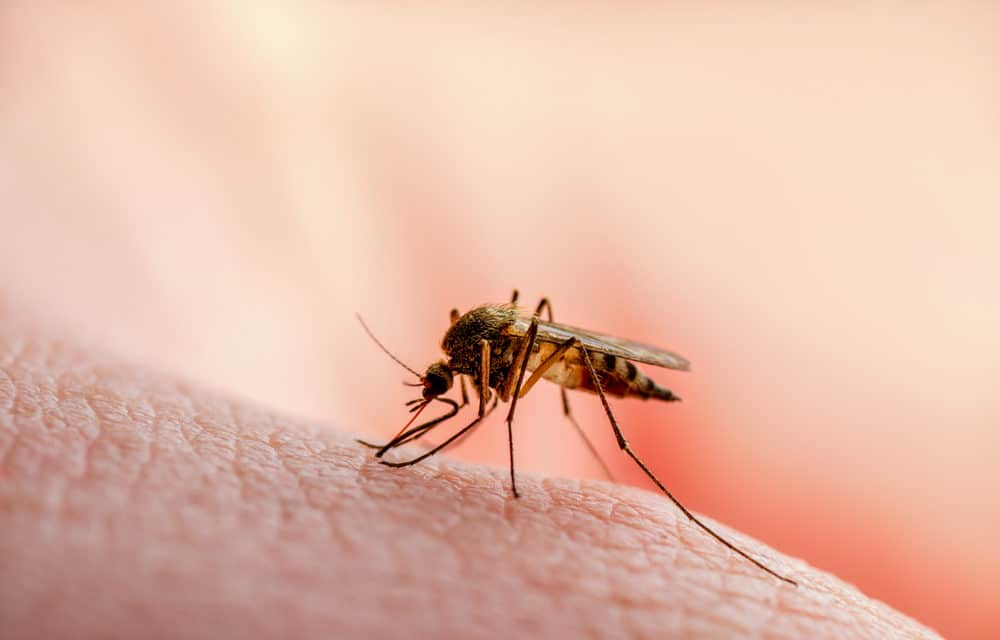 (Yahoo) – The first case of Eastern equine encephalitis has been confirmed in Connecticut as the virus continues to spread across North America. The mosquito-borne virus was detected in an adult from the town of East Lyme, who fell ill in August, Connecticut Department of Public Health Commissioner Renée D. Coleman-Mitchell announced on Monday. The patient remains hospitalized, according to the release. The rare

virus can cause inflammation in the brain and is potentially deadly. About one-third of patients who develop it die, and many who survive to end up having mild to severe brain damage, according to the Centers for Disease Control and Prevention “EEE is a rare but serious and potentially fatal disease that can affect people of all ages,” Mitchell said in a statement, urging residents to protect themselves from mosquito bites by using insect repellent and covering their skin with clothing. READ MORE