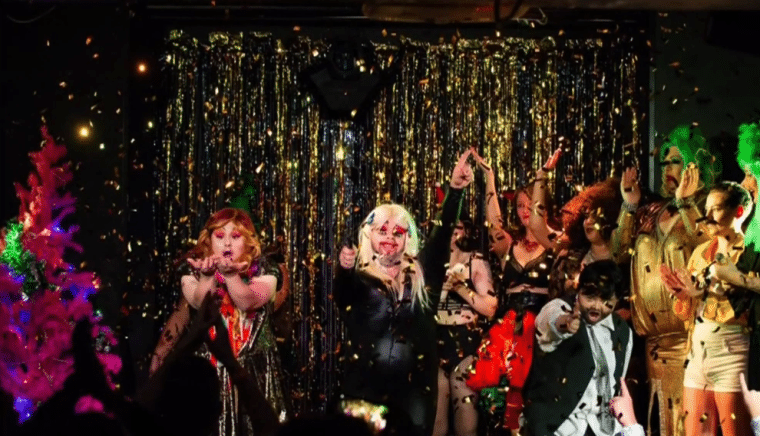 (Christian Post) – Controversy has erupted in Grand Rapids, Michigan after a congressional candidate prohibited a venue he owns from being used to host a drag show featuring performers with Down syndrome. As part of the Project 1 exhibitions for the ArtPrize arts festival that takes place every year in the western Michigan city, the London-based “Drag Syndrome” — a troupe of drag performers who have Down syndrome — was slated to perform at Tanglefoot Building, owned by congressional candidate Peter Meijer, a Republican

running for the seat currently held by Justin Amash. Earlier this year, Amash left the Republican party to become an Independent. According to the Detroit Free Press Friday, Meijer explained that he barred the exhibition from his venue because the performers’ “ability to act of their own volition is unclear” and that he did not know if they “are giving, or in a position to give, full and informed consent” to participate in a drag show. In a Thursday complaint to the Michigan Department of Civil Rights, the American Civil Liberties Union asserted that Meijer had unlawfully discriminated against people with disabilities, arguing that he had relied on harmful stereotypes about such persons. READ MORE