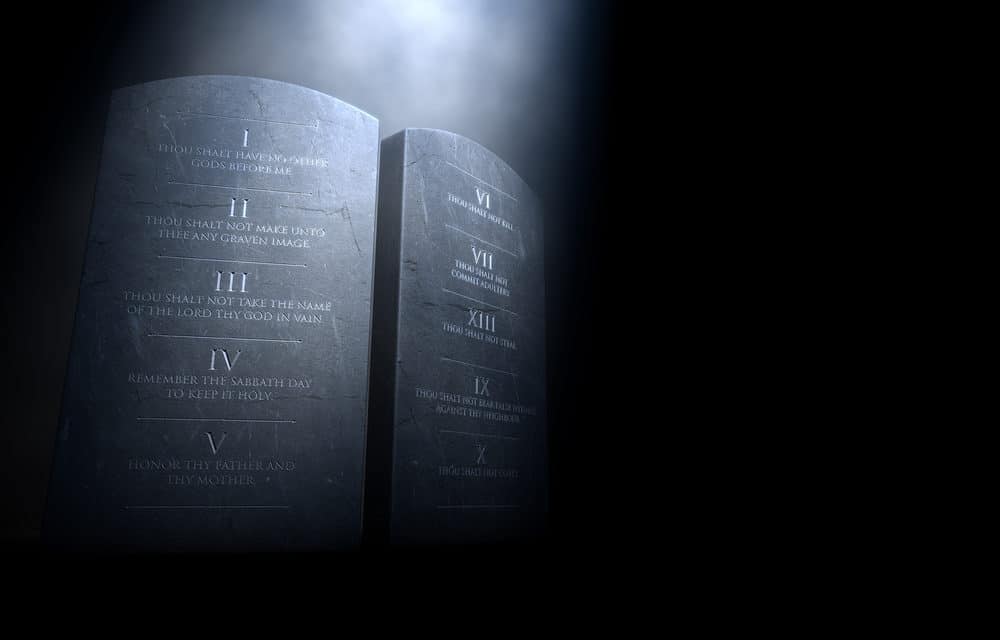 (CP) – Churches across China’s central province of Henan have been forced to replace the Ten Commandments with President Xi Jinping’s quotes amid pressure from the government, a human rights magazine has revealed. Bitter Winter reports that the Ten Commandments have been removed from nearly every Three-Self church and meeting venue in a county of Luoyang city and replaced with the president’s quotes as part of the Chinese Communist Party’s efforts to “sinicize” Christianity.

The Biblical commandments given to Moses, which include “You shall have no other gods before Me” and “You shall not make for yourself a carved image,” have been replaced with quotes from Xi, including excerpts from his speech at a Central United Front Work Department working meeting in 2015: “The core socialist values and Chinese culture will help to immerse various religions of China,” he said. “Support religious community in interpreting religious thought, doctrines, and teachings in a way that conforms with the needs of the progress of the times. READ MORE