Cars crushed by falling bricks in Albania and 68 injured after 5.6-magnitude earthquake… 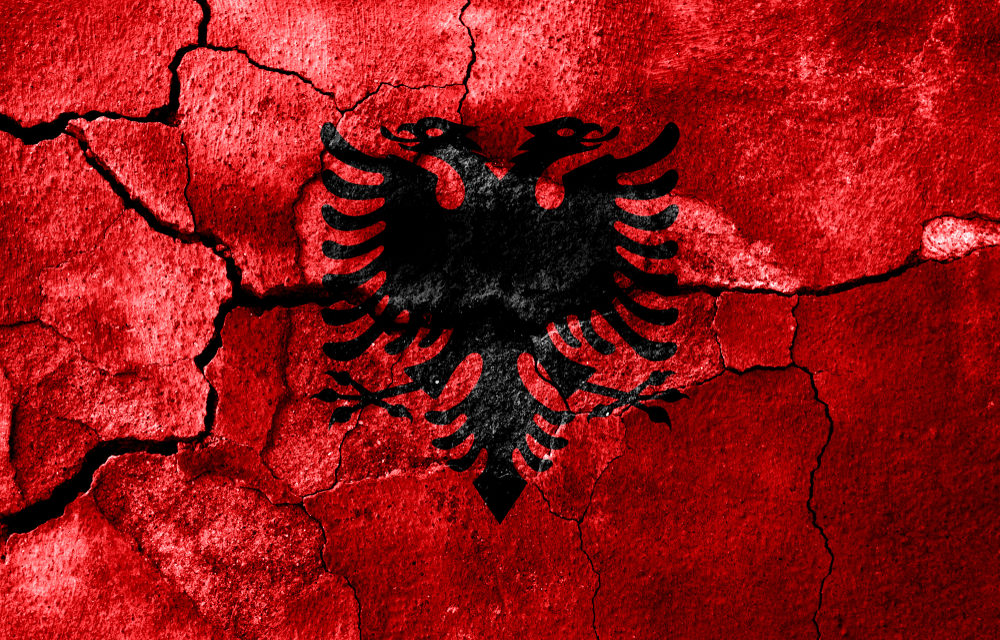 (AccuWeather) – Cars were crushed by bricks falling from buildings in Albania’s capital Tirana, as the country was struck by a pair of strong earthquakes on Saturday. According to the Ministry of Health, 68 people have been hospitalized with injuries. The majority of injuries occurred in Durres and Tirana. There have been no reported deaths. According to the United State Geological Survey (USGS),

the first earthquake struck at 4:04 p.m., on Saturday near Durres, about 18 miles (29 km) to the west of Tirana. A second earthquake struck just 11 minutes later a short distance away. The first and larger earthquake was reported as a magnitude 5.6 on the Richter Scale, which is Albania’s strongest earthquake in 30 years. The second was measured to be slightly weaker at 5.1. READ MORE