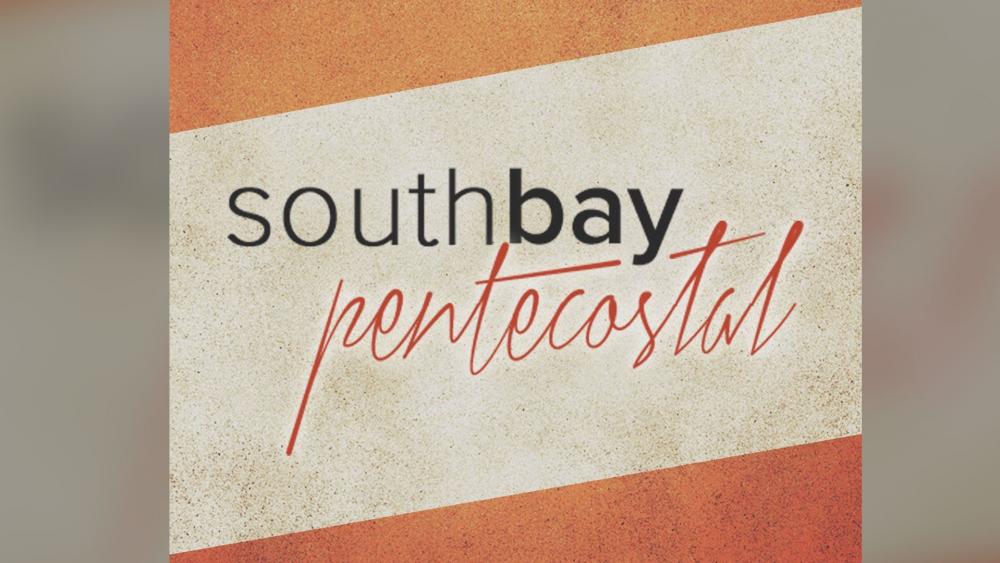 (CBN) – The South Bay Pentecostal Church located in Chula Vista, CA, was vandalized over the weekend after the church voiced its strong opposition to a city-run children’s event advertised as “Drag Queen Story Time” to be held on Tuesday, Sept. 10 at the local public library. KGTV reports local law enforcement officials are investigating the incident as a hate crime. Executive Pastor Amado Huizar said the vandals left their mark on the outside walls of the church building.

“Sure enough, at every corner, there were phrases, hateful words, and graffiti on the walls of our church,” Huizar told the television station. He said that “there is no doubt” the church was targeted after its strong opposition to the Chula Vista Library Drag Queen Story Time event. According to Huizar, the church’s surveillance system recorded the video images of two men parking their vehicle in the church parking lot around 3:00 am Sunday and walking toward the building. READ MORE