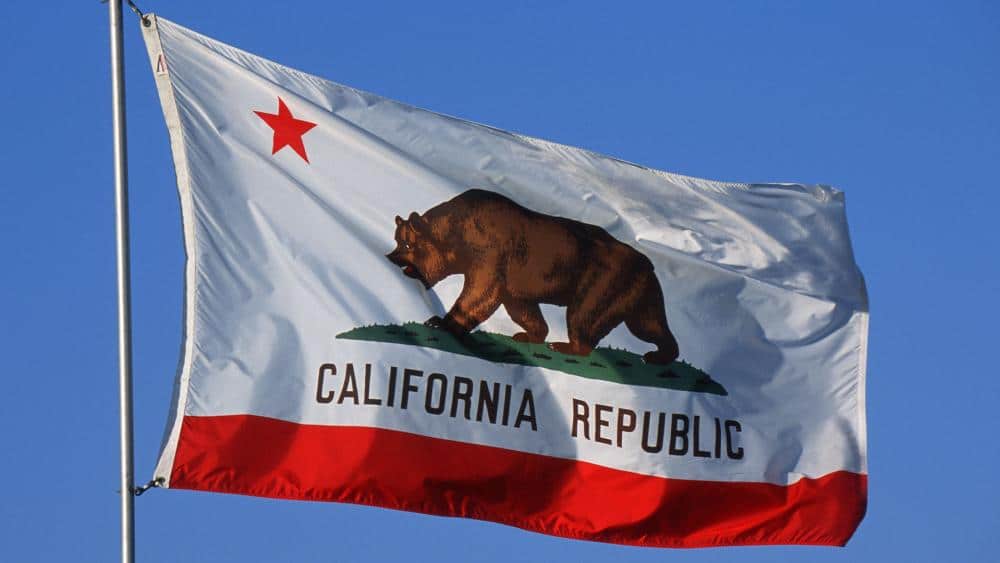 The resolution also condemns counseling for unwanted same-sex attraction or gender confusion, known as conversion therapy. The bill says “California law recognizes that performing conversion therapy on young persons is ineffective, unethical, and harmful. Conversion therapy has been rejected as ineffective, unethical, and harmful by leading medical, mental health, and child welfare organizations in the United States.” Several Christian leaders are speaking out against the resolution saying it infringes upon their free exercise of religion. READ MORE