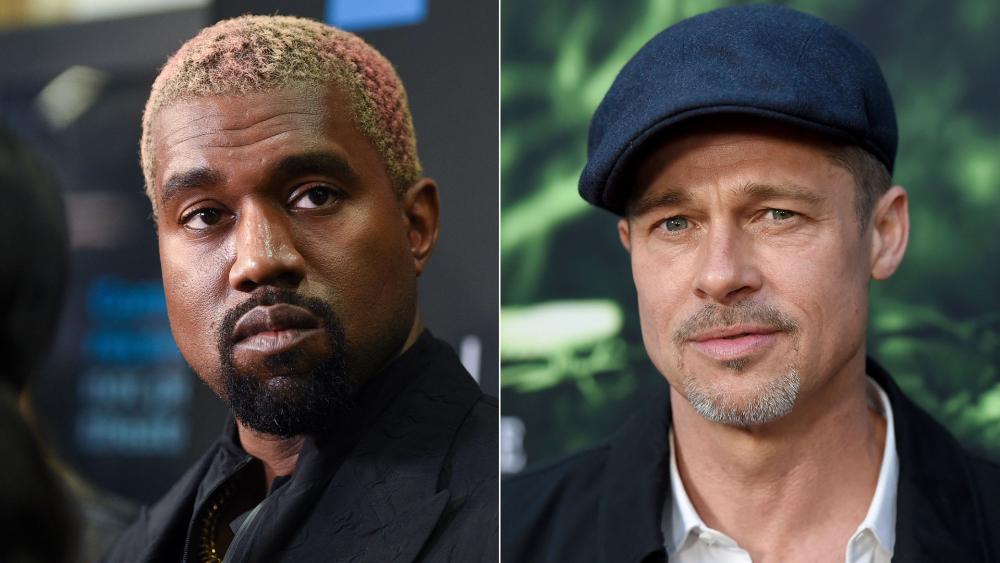 (CBN) – Hollywood actor Brad Pitt is praising rapper Kanye West’s Sunday Church Service after attending one that was held during Labor Day weekend. The 55-year-old star was seen speaking with the rapper and sharing a handshake at the invite-only event in Watts, California. ET reports that Pitt said he enjoyed the Sunday service put on by West. “I think he’s doing something really special there. It’s pure celebration of life and people and it’s really delightful, it really is.”

Kanye’s wife Kim Kardashian says his Sunday service is a real expression of his faith, because it was created after he had a life-changing encounter with Jesus Christ. “It started off as something that was really healing for him and it was really small and personal, and it grew and grew, and he really has been saved by Christ and it’s like (he’s) born again, and dedicates his whole life to the church,” she said. READ MORE