Bear Attacks Woman at Bible Camp, She Prays, Then Gets Lifted ‘as if by an Angel’ 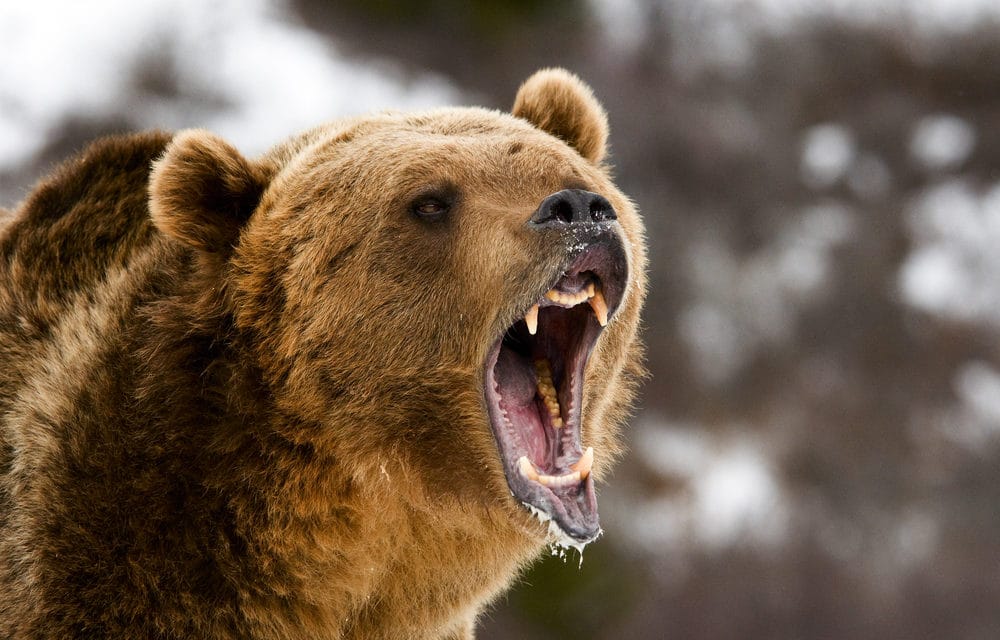 OPINION (CBN) – Bears typically don’t attack people… at least, that’s what Casadi Schroeder thought. When a black bear stalked her campsite, she tried to scare him away. But this bear didn’t run off into the woods. He charged right towards Casadi. It happened in the summer of 2018 when her family went to a Bible camp in northern Canada to share about their upcoming move to the mission field of Thailand. They had heard there was a bear nearby. “They let people know that he was around, but they weren’t particularly afraid of it or uh everybody wasn’t hiding out. And they just kind of went about their business, knowing that there was a bear there,” says Casadi.

“Our kids were super excited about the weekend, to get to go camping, and get to spend the weekend on the lake. We had three sessions that we were invited to share. We were the guest speakers for the weekend,” she says. When they arrived on Friday, their kids quickly discovered the uninvited guest right outside their cabin. “I think it was my older son who was like, ‘Mom, Mom, there’s a bear out here.’ And so we ran out there and, yeah, there was a bear, and it was kind of going in and out of – from like under our cabin.” READ MORE