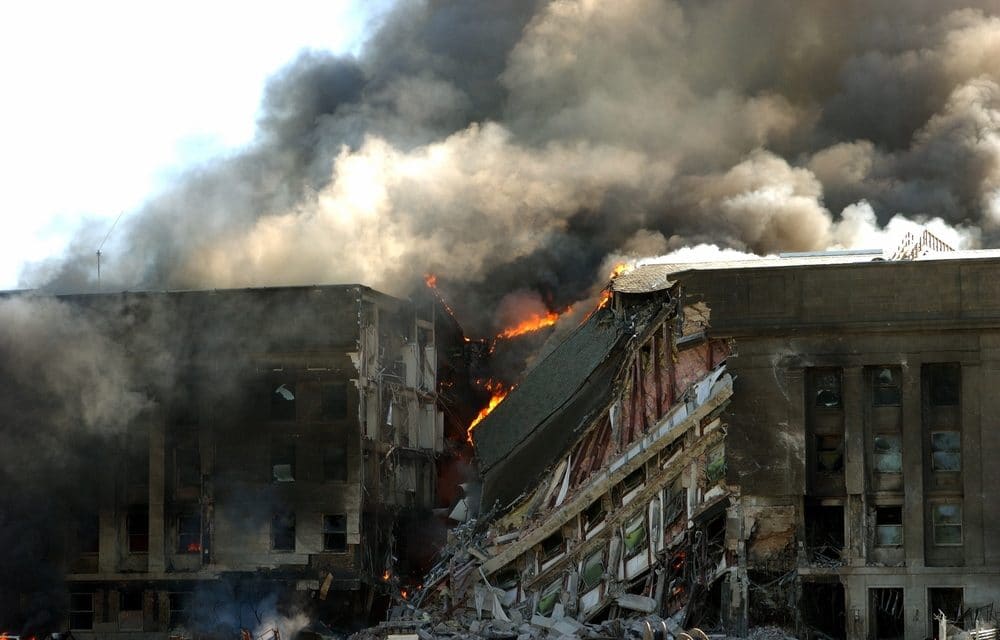 (MSN) – Al-Qaeda leader Ayman al-Zawahiri appealed to Muslims on Wednesday to attack US, European, Israeli and Russian military targets in a speech on the 18th anniversary of the September 11 attacks. Al-Zawahiri, an Egyptian surgeon, became al-Qaeda chief following the 2011 killing of Osama bin Laden in Abbottabad, Pakistan, by US commandos.

He is believed to be hiding somewhere in the Afghanistan-Pakistan border region. “If you want jihad to be focused solely on military targets, the American military has presence all over the world from the east to the west,” he said in a 33-minute, 28-second video produced by the group’s as-Sahab Media Foundation.”Your countries are littered with American bases with all the infidels therein  and the corruption they spread.” READ MORE