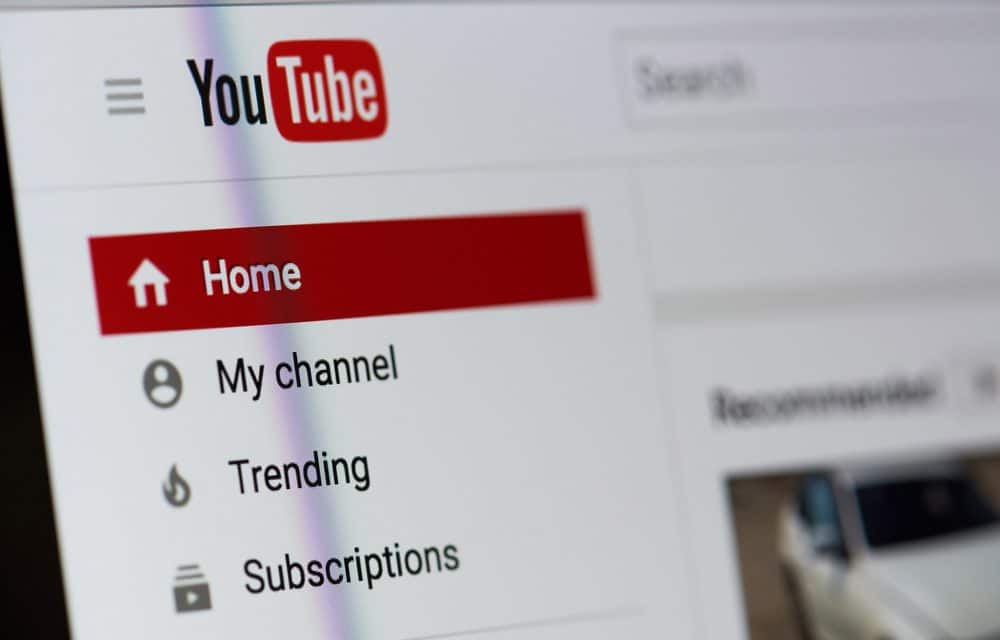 (Fox News) – Google-owned YouTube has taken down the account of a teenage creator after she posted a video that seemed to call for violence against LGBT people. The video from Soph, a far-right YouTuber known for having posted anti-Muslim videos, is called “Pride and Prejudice.” The 12-minute video, which references a range of false or discredited information about the LGBT community, also asks her followers to cite her in their manifesto — appearing to reference the hateful manifesto allegedly left behind by the El Paso shooter.

At the video’s conclusion, an unidentified speaker addresses an imaginary gay man: “F–k you. Die. Die. F–k you and die.” YouTube terminated the channel because Soph accumulated three community guidelines strikes in 90 days and violated the company’s policies on hate speech. The tech giant updated its hate speech polices in June and removed a large number of channels that promoted white supremacy or glorified Nazism. YouTube has been expanding its efforts to remove harmful content in recent years, in part by supporting authoritative content and reducing the spread of so-called borderline content, although some critics have charged it isn’t moving fast enough. READ MORE