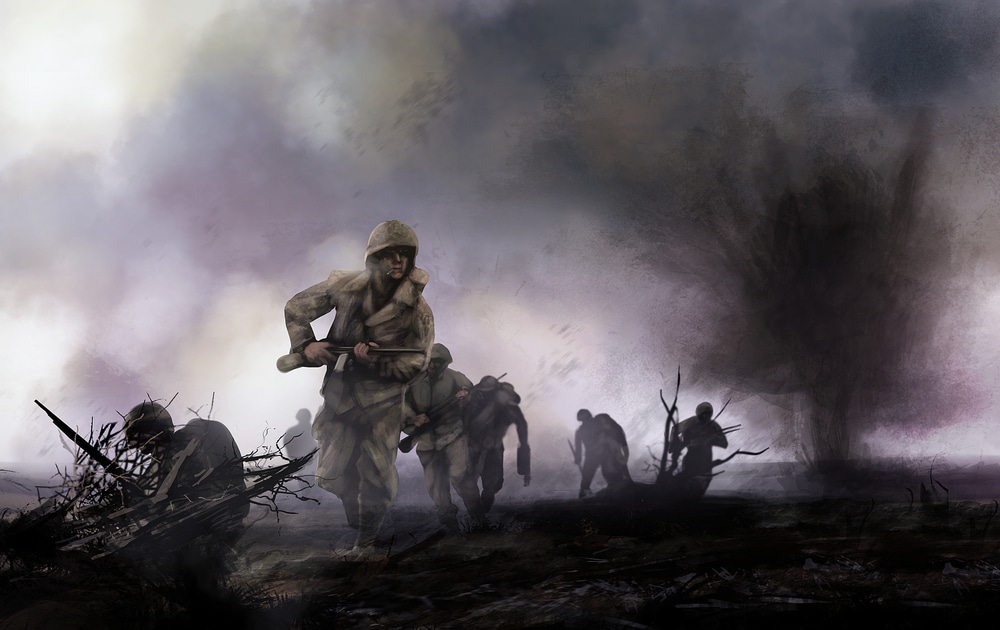 OPINION (MS) – Will 2019 continue the trend? The other day I was talking with a close friend, and he pointed out to me that all throughout history years that end in 9 have tended to be times of great change and upheaval. I was intrigued by what he shared with me, and so I went out and did some research, and I discovered that he was right on target. In particular, over the last 100 years, we have seen an unusual number of key historical events take place during years that end in 9, and that seems quite strange. Could it be possible that the ending of one decade and the imminent start of a new one somehow triggers something inside of us psychologically? I don’t know,

but there does seem to be a pattern. In this article, I will summarize some of the things that I have discovered, and I will let you come to your own conclusions. Let’s start in 1929. As I repeatedly remind my readers, most large stock market crashes tend to happen during the fall, and on October 29th, 1929 there was a devastating stock market crash, unlike anything that the United States had ever seen before. That date is generally considered to be the start of the Great Depression, which to this day is the worst economic downturn the western world has ever experienced. The Great Depression lasted for ten years, and that brings us to the next “9” on our list… READ MORE