When Is It Time to Leave a Church? 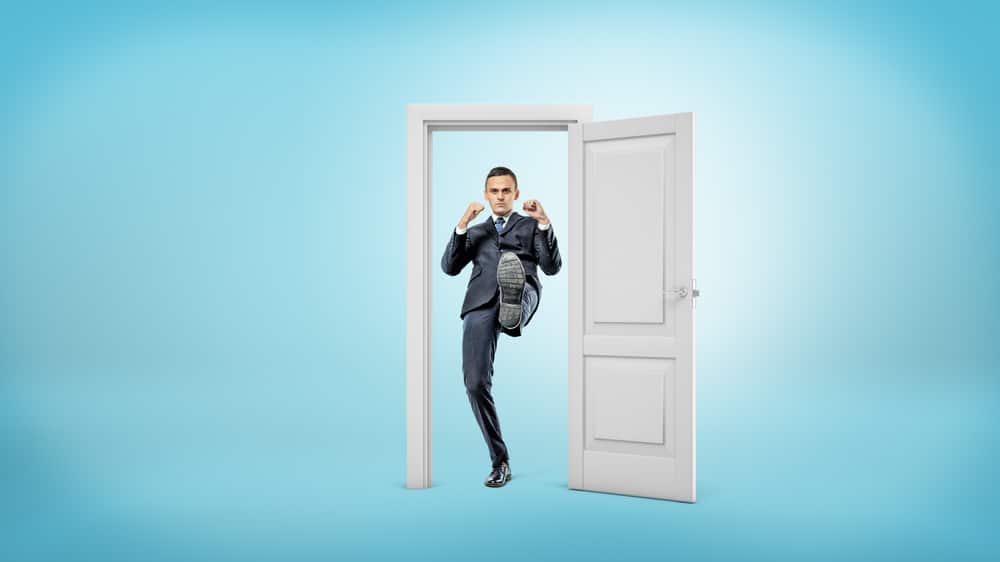 OPINION (Charisma) – A friend of mine from England recently asked me for counsel regarding a serious dilemma. His pastor had been involved in extramarital affairs, yet the man never stepped down after the scandal. My friend grew increasingly uncomfortable. Then he became alarmed when the embattled pastor announced he was going to lay hands on every church member during a weekend service to impart “special revelation.” This pastor had a base of loyal fans, but the Sunday crowd was dwindling because people could smell trouble.

They knew it wasn’t right for this man to remain in leadership without receiving some serious personal ministry. I advised my friend to run for the door. I’ve never found a perfect church in all my travels—and it certainly wouldn’t be perfect if I joined it. But there are some churches that deserve to be called unhealthy. Though I believe we shouldn’t give up on a church too fast, there are some warning signs that should cause you to stop and ask if you’d be better off finding better pasture.