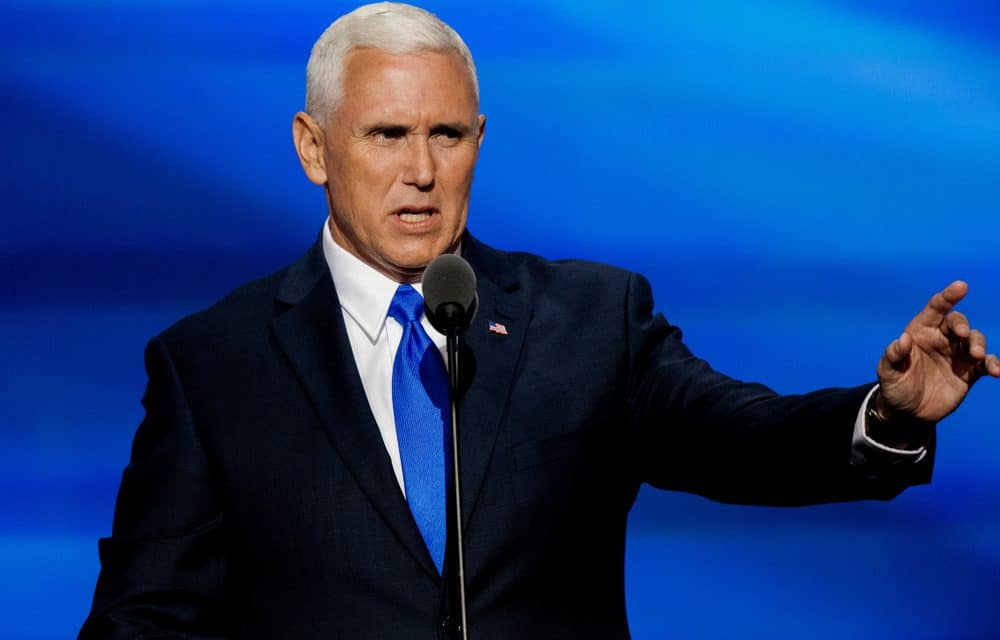 (CBN) – Vice President Mike Pence is defending the religious freedom of a Christian woman in Iran. This week an Islamic revolutionary court judge sentenced 65-year-old Mahrokh Kanbara to prison for “acting against national security” and engaging in “propaganda against the system.” International Christian Concern (ICC) reports Kanbara was arrested last December. Local police raided her home, incarcerated her, and interrogated her for ten days. Friday morning, Pence took to social media to voice his concern. He tweeted “Iran must free Mahrockh Kanbari today. Whether Sunni, Sufi, Bahai’i, Jewish, or Christian,

America will stand up for people of faith in Iran like Marokh and Pastor Bet Tamrz whose persecutions are an affront to religious freedom.” In a second tweet, the vice president wrote, “I am appalled to hear reports that Iran’s despotic rulers have punished yet another Christian woman for exercising her freedom to worship.” Other Iranian Christians are also facing similarly vague charges. On July 24, a hearing was put on hold after five of the accused Christians insisted on selecting their own defense lawyer. Rather than listening to their request, Judge Moghiseh transferred two of them to Evin Prison and arrested the other three, setting bail at around $180,000, according to the ICC. READ MORE