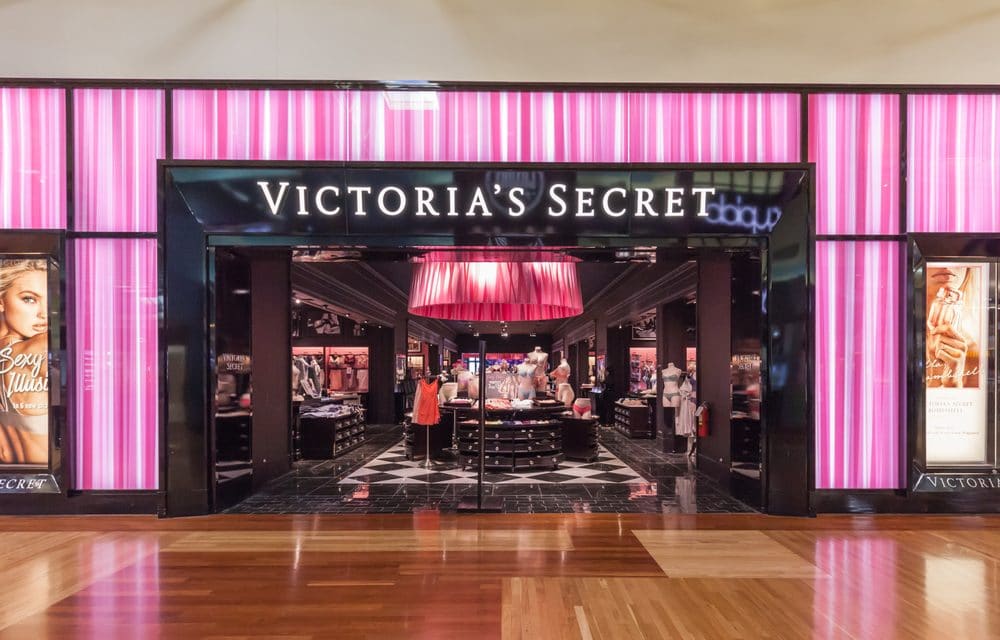 (Fox News) – Victoria’s Secret has reportedly hired its first-ever transgender model — less than a year after the lingerie company came under fire after an executive made remarks about transgender people walking in its annual fashion show. Valentina Sampaio, of Brazil, posted to Instagram a photo of herself at a shoot with “VS Pink,” writing: “Backstage click,” alongside the hashtag “diversity.” The news was seemingly confirmed by fellow Brazilian model Lais Ribeiro, who tweeted she was “so happy” Sampaio experienced