US officials expecting Iran to launch rocket in coming days 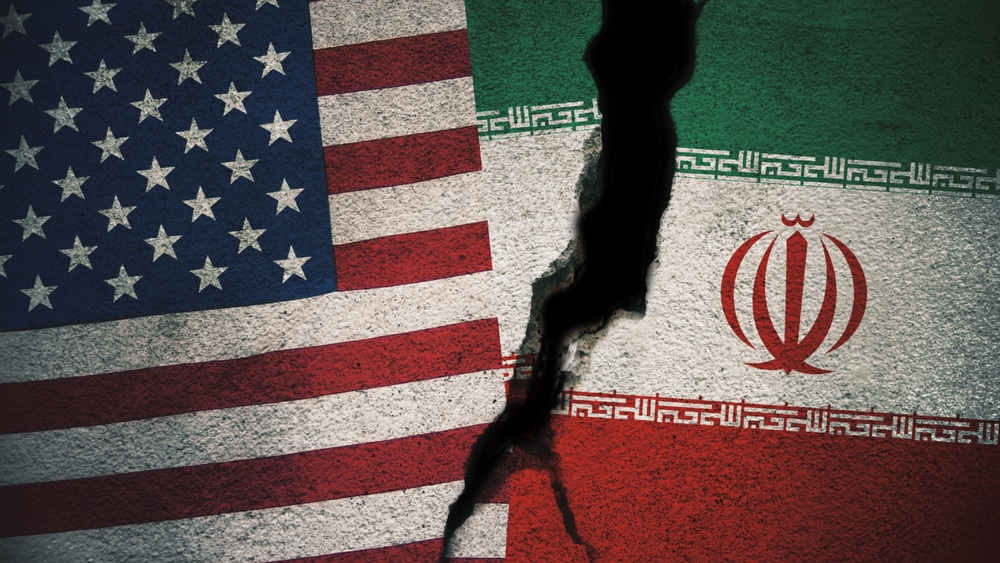 (CNN) – The US government is in possession of classified imagery that shows Iran is getting ready to launch a rocket as soon as next week that the Iranians claim will put a peaceful satellite into orbit, but that the US sees as furthering Tehran’s missile development, multiple US officials tell CNN. While Tehran claims the launch is for peaceful purposes, it’s a program that utilizes the same technology that would be needed for an intercontinental ballistic missile — the type that could someday strike the US.

Iranian missile launches are not barred under the 2015 nuclear deal that Tehran signed with the US, Russia, China, Germany, France, the United Kingdom and European Union. Iran is still largely, but not completely, adhering to the deal, which the US left in May 2018. But a United Nations resolution passed when the parties forged the international deal calls upon Iran “not to undertake any activity related to ballistic missiles designed to be capable of delivering nuclear weapons, including launches using such ballistic missile technology.” The Trump administration has been highly critical that the nuclear deal did not address Iran’s missile program, citing it as a reason for leaving the deal. READ MORE