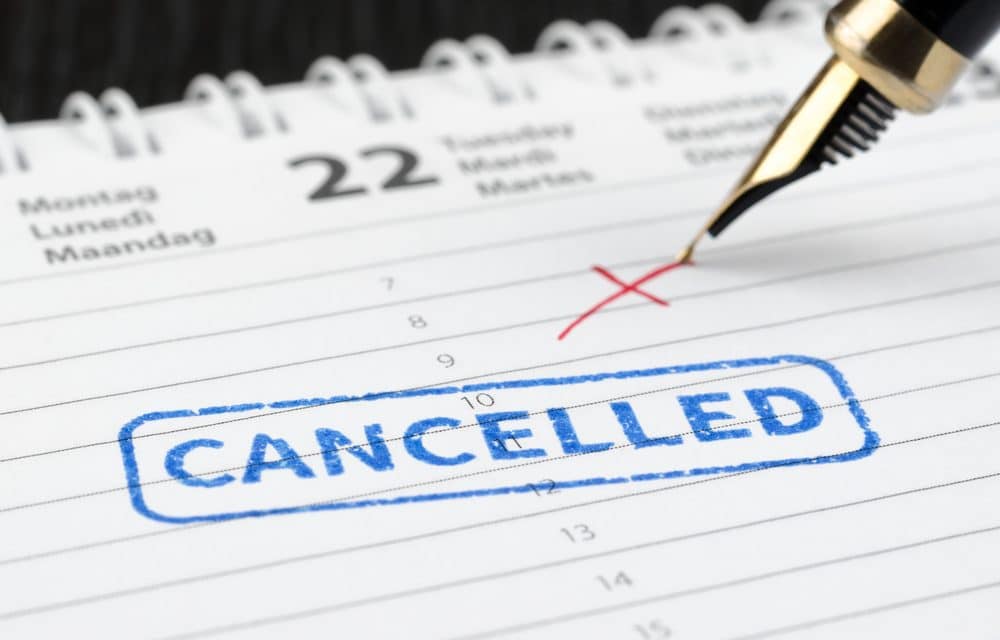 OPINION (Todd Starnes) – Hollywood may be racist and they may even be anti-conservative, but they aren’t stupid. I have no doubt that the entertainment industry hates President Trump and loathes the Deplorables. But there’s one thing they hate even more – empty seats at the box office. And that’s why Universal Pictures canceled their plans to release “The Hunt,” a grotesque film that depicted elitists hunting and slaughtering supporters of President Trump. “While Universal Pictures had already paused

the marketing campaign for The Hunt, after thoughtful consideration, the studio has decided to cancel our plans to release the film,” a company spokesperson told Fox News in a prepared statement. And their decision came in no small part thanks to the gun-toting, Bible-clinging audience of my nationally-syndicated radio program as well as my Fox Nation show, “Starnes Country.” The Hollywood Reporter obtained an exclusive copy of the screenplay and noted that “red state” characters wore trucker hats, cowboy shirts and owned guns. The script also explains that one of the characters was stalked and hunted like prey for being pro-life. READ MORE