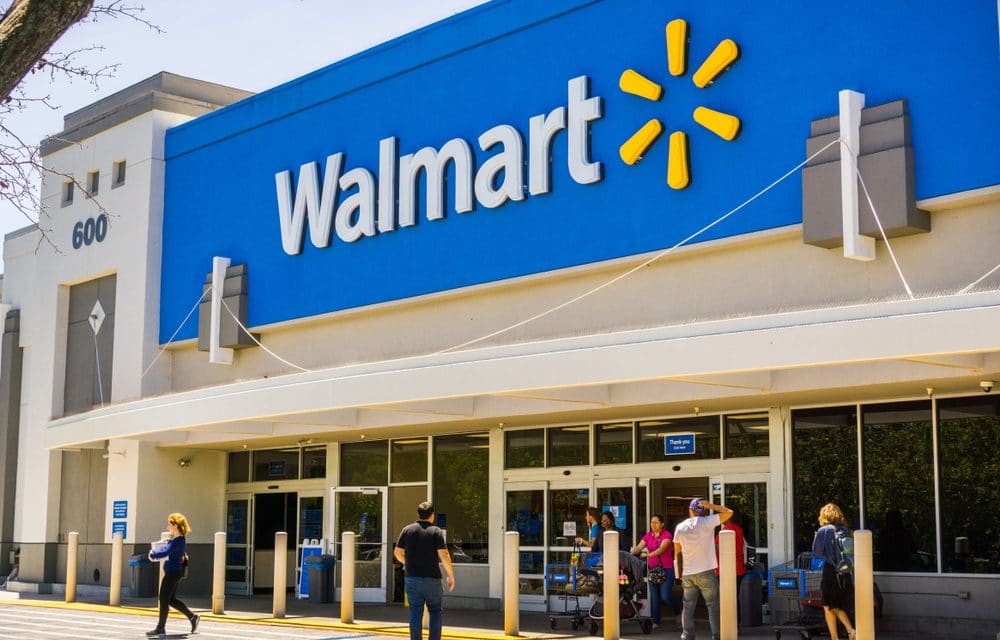 (Fox News) – A 20-year-old man who sent shoppers fleeing after he entered a Walmart store in Missouri while wearing body armor and carrying a rifle and handgun on Thursday, said he wanted to see whether the store would respect his Second Amendment rights, according to a probable cause statement released Friday. Dmitriy Andreychenko is facing a terrorist threat charge for the incident, which comes five days after a gunman walked into a Walmart in El Paso, Texas, and opened fire, killing 22 people. The next day, another shooter killed nine people in Dayton, Ohio, in an unrelated episode that has

heightened discussions about gun control legislation and firearms safety. In the Missouri incident, Andreychenko started recording himself with his cellphone while still in the parking lot of the Springfield Walmart on Thursday afternoon. He got the body armor from the trunk of his car before grabbing a shopping cart and walked into the store, the probable cause statement said. A store manager activated a fire alarm, prompting shoppers to flee, police said. An off-duty firefighter apprehended Andreychenko and he was arrested. No shots were fired during the dramatic episode. READ MORE