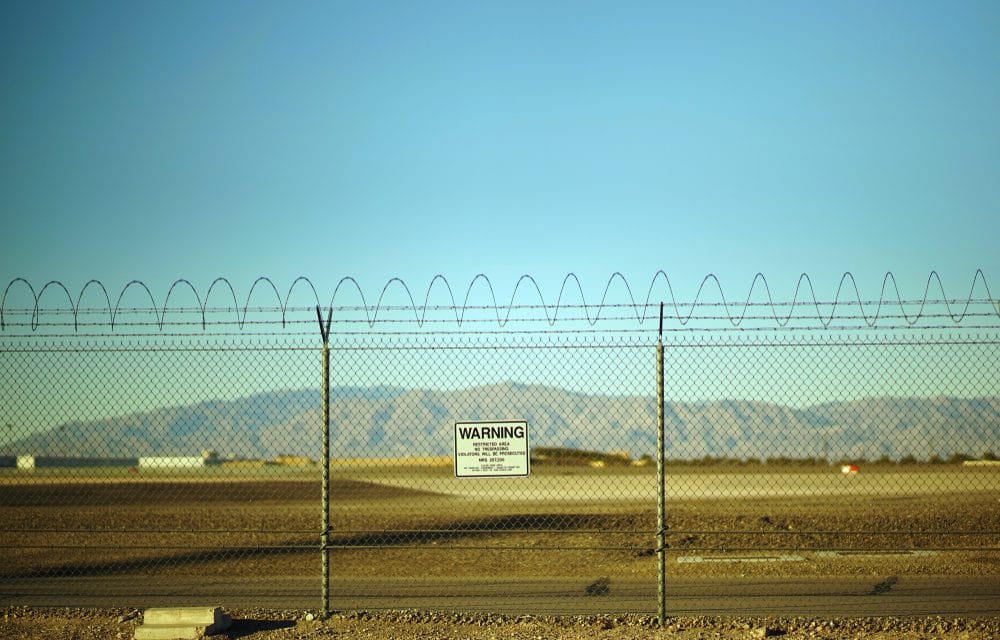 (Fox News) – A million here, a million there. Pretty soon you’re talking real figures. The “Storm Area 51” event that went viral last month as people pledged to crash the secret military base in an attempt to “see them aliens” has only grown in scale in recent weeks. More than 2 million Facebook users have now said they are going, up from slightly more than 400,000 two weeks ago and 1.5 million people as of July 17. An additional 1.4 million people have said they are interested in attending the event. Following the craze, British oddsmaker BookMaker.eu placed odds on the number of sign-ups for the event,

with the over/under set at 2.3 million. The odds on the over were most recently at -160 and the under was at +130. That means a better who bet $100 would win back their original bet plus $130 if less than 2.3 million people attend. BookMaker.eu also put odds on the number of arrests and whether aliens will actually be discovered. With regard to the number of arrests, based on what USA Today reports at the time of the event, the over/under is set at 9.5, with the under attracting most of the money, offering -350 odds. READ MORE