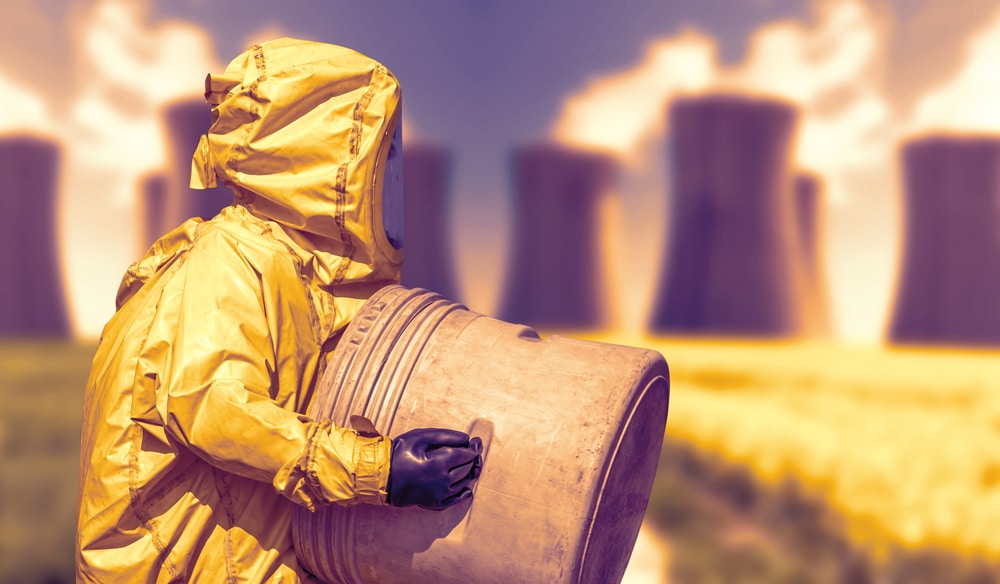 (Express) – Chilling footage from Russia has intensified fears of a nuclear radiation accident after ambulances were spotted lined with protective chemical sheets and hospitals workers were seen wearing hazmat suits. Russian President Vladimir Putin has remained silent, amid growing speculation that a nuclear missile accident has caused a dangerous radiation leak at a naval base. The Kremlin has confirmed that a “rocket engine explosion” at the Archangelsk base in northern Russia killed five people and injured three. Last

night, Russia’s nuclear energy agency Rostam admitted that they had been involved in the aftermath of the incident, raising the concern of a radiation leak. Rostam added that the explosion took place during the testing of an “isotope power source”. The official said five of its employees had died as a result of the accident and three more were being treated for burns. However, the extent of the incident and threat of radiation has not been disclosed, amid growing global concern. The Archangelsk naval base has been placed under emergency lockdown for a month, with the nearby White Sea also closed to commercial shipping. READ MORE