UPDATE: Mario Lopez Reportedly on Verge of Being Fired After Comments About Transgender Children 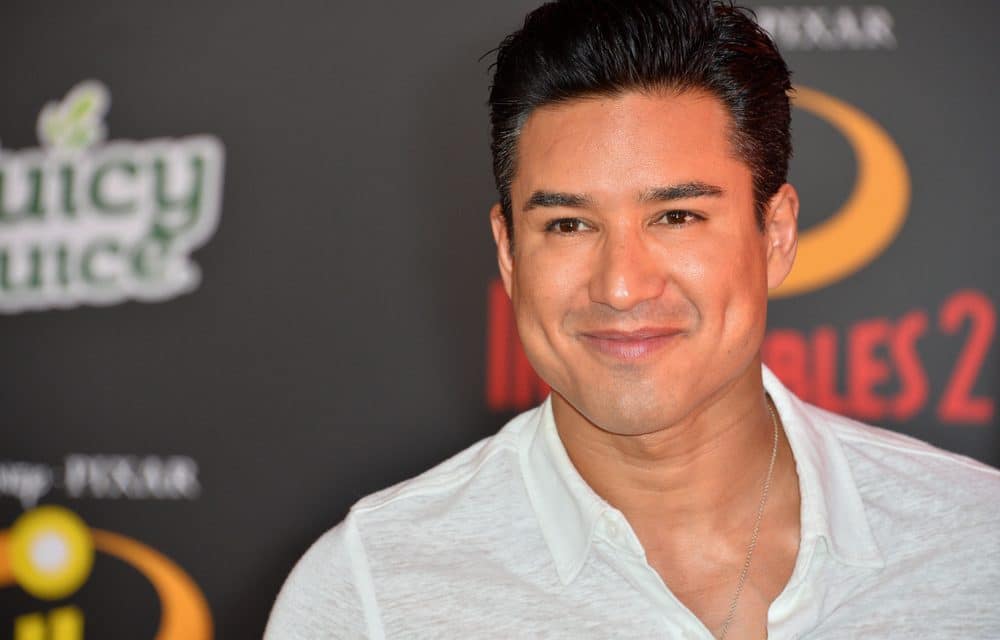 (FaithWire) – A popular entertainment host could be out of the job because he admitted he sees problems with allowing 3-year-old children to determine their sexual and gender identities. Mario Lopez’s future with NBC’s “Access Hollywood” is reportedly “in doubt” several weeks after the 45-year-old TV personality said it’s “dangerous” for parents to allow their very young kids to embrace transgenderism. Despite medical marvels and mind-blowing technology,

there is an incredibly low amount of research into the potential risks associated with puberty blockers and hormone therapy. Nevertheless, activists within the medical community are gung-ho about embracing an issue that, just a few years ago, was called “gender identity disorder” but has been recently rebranded as “gender dysphoria.” There’s no conclusive research to suggest transgenderism is innate. A 2013 study of twin transgender adults found only 28 percent of identical twins both identified as transgender. They differed 72 percent of the time. READ MORE