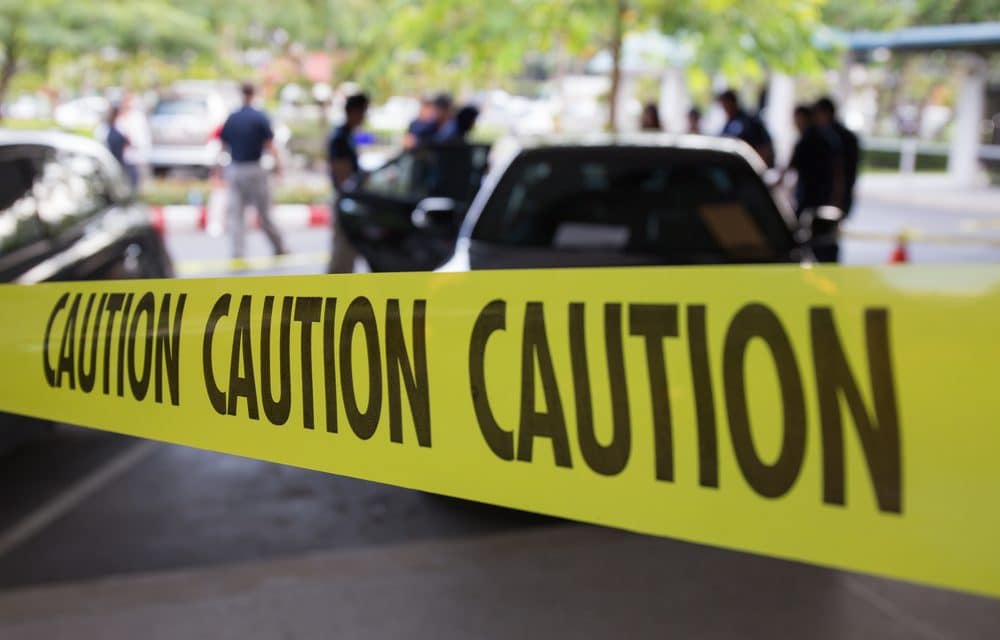 (Fox News) – A gunman killed 20 people and injured 26 others Saturday after he opened fire at a Walmart in El Paso, Texas, state and city officials said. “Texas grieves with the people of El Paso today,” said Gov. Greg Abbott at an evening news conference following the deadliest mass shooting in America since a gunman killed 26 people at a church in Sutherland Springs, Texas on Nov. 5, 2017. “The scene was a horrific one,” said El Paso Police Chief Greg Allen, who added that many of the wounded had life-threatening injuries. The suspected gunman has not been publicly named, but two law enforcement officials identified him to

The Associated Press as 21-year-old Patrick Crusius of Allen, Texas. It was unclear what connection the suspect had to El Paso. Texas state lawmaker Jeff Leach said in a tweeted statement that the suspect graduated from Plano Senior High School in 2017. More than a dozen law enforcement officials were seen Saturday evening surrounding a home in Allen, which is about 26 miles north of Dallas. The group included agents from the FBI, Texas Department of Public Safety and federal Bureau of Alcohol, Tobacco, Firearms and Explosives. A woman answered the door after a group of officers knocked. They appeared to speak with her briefly and then she closed the door. A short time later, the door reopened and officers entered. READ MORE