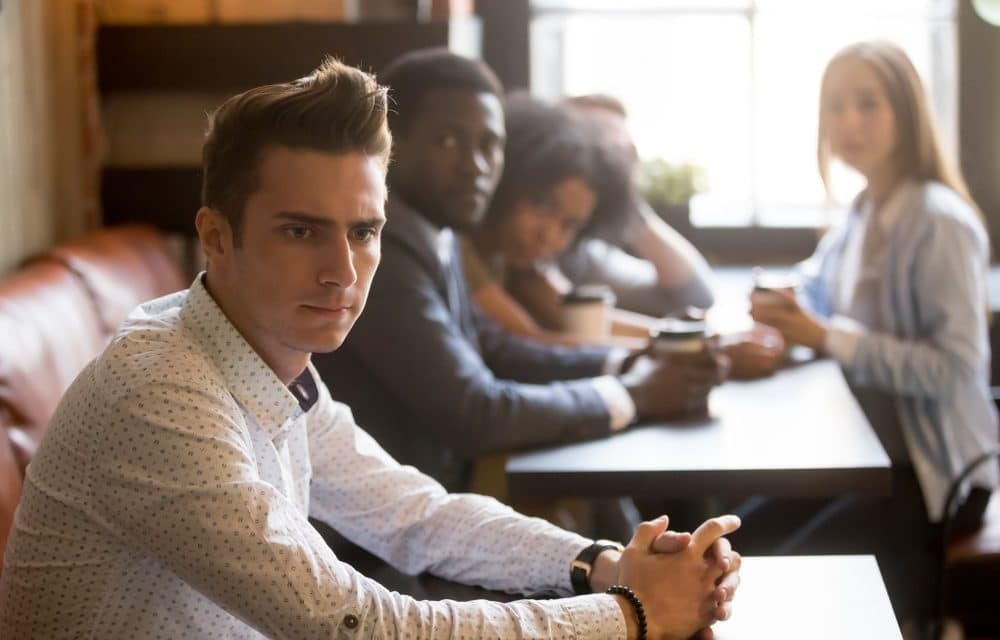 OPINION (Todd Starnes) – It is now considered a “microaggression” to use the incorrect pronoun for someone at Northern Kentucky University, according to Young America’s Foundation (YAF) and its Censorship Exposed Project. YAF spokesman Spencer Brown said on the Todd Starnes Radio Show that they uncovered documents “being used to indoctrinate the rising generation.”  “We use public records laws in these states to request the internal documents from public colleges and universities and find out what is in the curriculum, what administrators are saying and doing with these sorts of tools,”

said YAF spokesman Spencer Brown on The Todd Starnes Show. “What we find is that it’s just indoctrinating students in all these ridiculous things.” Northern Kentucky University defines a “microaggression” as “verbal, behavioral, or environmental indignities,” that communicate “hostile, derogatory, or negative slights and insults toward people of marginalized groups.” Microaggressions toward trans people in the classroom include not asking or refusing to use correct names, not asking or refusing to use correct pronouns, and asking trans students, faculty and staff things about their “real” name. READ MORE