‘UK is nuclear target we can hit in minutes’, warns Russia 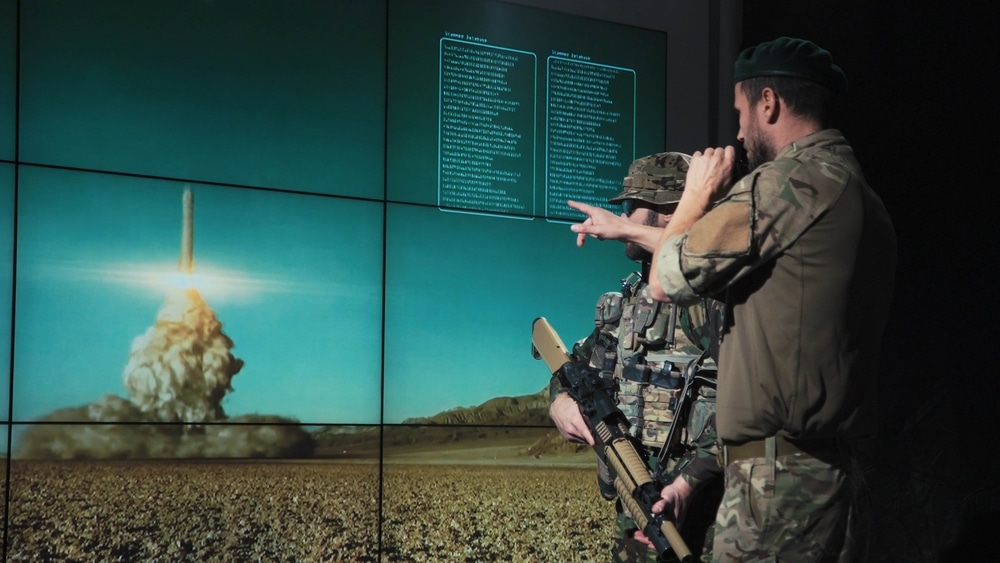 OPINION (Express) – Britain is a “nuclear target” which could be hit by Vladimir Putin’s Russia “within minutes” because it allows US missiles to be based in the UK, senior Moscow official Konstantin Kosachev has said. Meanwhile, Russia’s President Vladimir Putin warned of “dangerous consequences” unless the US engaged in “serious dialogue” with his country while warning of the risk of a renewed arms race if it does not. Mr. Kosachev, chairman of Russia’s Foreign Affairs Committee, issued his chilling warning after the

scrapping of the landmark Intermediate-Range Nuclear Forces (INF) treaty on August 2. The agreement, which was signed by Ronald Reagan and Mikhail Gorbachev in 1987, banned all of the two nations’ land-based ballistic missiles, cruise missiles, and missile launchers with ranges of 500–1,000 kilometers (310–620 mi) (short medium-range) and 1,000–5,500 km (620–3,420 mi) (intermediate-range). However, US President Donald Trump announced last year he was pulling out of the treaty, accusing Moscow of violating the deal with its 9M729 missile system. READ MORE