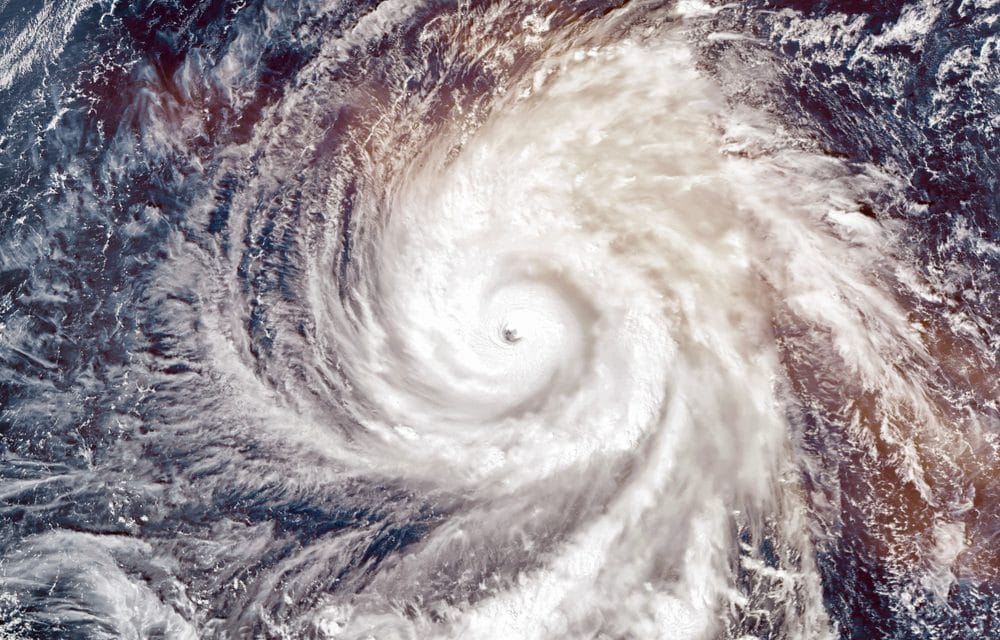 (Express) – Typhoon Lekima is currently battering Taiwan with hurricane-force-winds as China prepares for major evacuation. Typhoon Lekima has smashed into Taiwan with 145mph winds as China prepares for the massive weather system to make landfall. China has issued its highest-level warning for the approaching typhoon and mass evacuations have already begun. Lekima is expected to make landfall in the nation’s Zhejiang province on Saturday. The weather system strengthened into a super typhoon late on Wednesday but has since been downgraded to a regular typhoon.

China’s emergency ministry has said teams have been deployed to the region to guide relief work. Heavy rains have already begun to batter Zhejiang province, home to 6.2 million people, and Shanghai municipality, home to 26.3 million. Authorities have warned Typhoon Lekima will cause a powerful surge up the Yangtze River that could lead to flooding in several regions. A total of seven Chinese provinces have been advised to prepare for the life-threatening storm. In Zhejiang trains and flights have been canceled and ships have been required to return to port. READ MORE