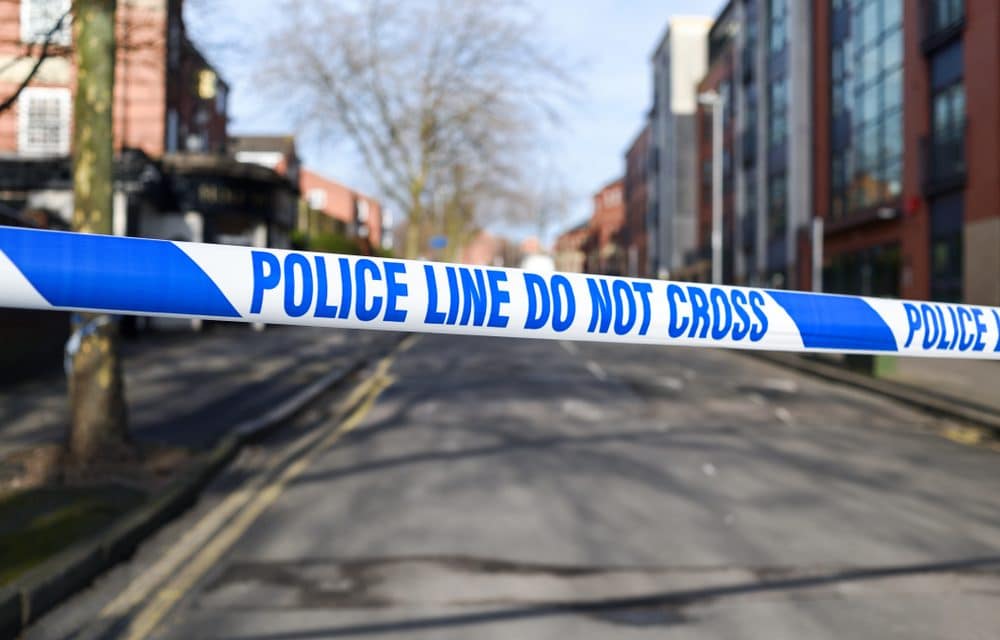 (KDKA) – Two women were stabbed, one fatally, right in front of a police officer late Thursday morning in the middle of downtown Pittsburgh. This follows a report of a man who went on a two-hour stabbing and robbery rampage in Southern California, killing four people and wounding two others, The latest Pittsburg incident was reported around 11:30 a.m. at 6th and Smithfield Streets, at a Port Authority bus shelter. The scene is not far from a Rite Aid, Burlington Coat Factory and the entrance to the Duquesne Club. According to witnesses, a least one of the victims may have been wearing a hijab, a garment worn by Muslim women.

The name of the woman killed has not been released. According to Pittsburgh Police Chief Scott Schubert, a Zone 2 police officer was patrolling the area when he noticed a woman sleeping under a bus shelter. The officer turned his patrol car around to check on the woman. Chief Schubert says as the officer was talking with her, the suspect came around his back and struck the woman with a knife. The suspect then turned around and stabbed a second woman. Police say the officer jumped into action, subduing the suspect. READ MORE