Tsunami warning after magnitude 6.8 earthquake strikes off island of Java in Indonesia 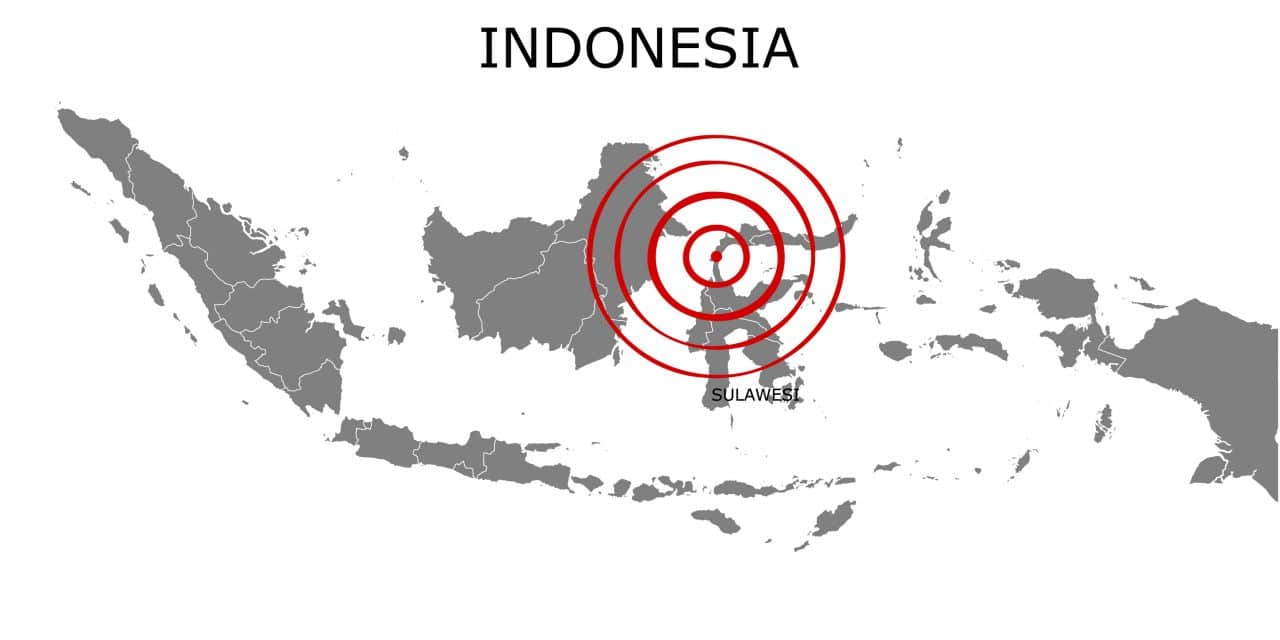 (Independent) – A tsunami warning has been issued after a magnitude 6.8 earthquake struck off the Indonesian island of Java, swaying buildings in the capital. Indonesia’s disaster mitigation agency said residents on the Banten coast of Java should “immediately evacuate to higher ground”.

The United States Geological Survey (USGS) said it hit at a depth of 59km (37 miles), about 227km (141 miles) from the city of Teluk Betung on the island of Sumatra. The tsunami warning was issued by the Indonesian geophysics agency after the strong earthquake. There were no immediate reports of damage or casualties. FULL REPORT