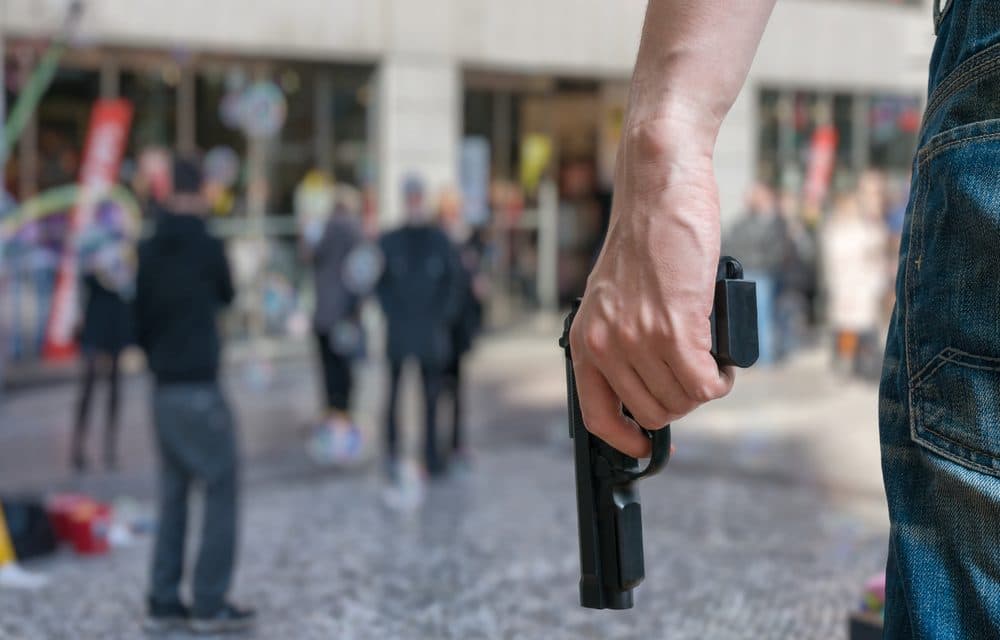 (CBS Baltimore) – The nonprofit “Gun Violence Archive” has been compiling data on mass shootings, and the group found there have been more mass shootings than the number of days so far in 2019. Many are responding to this latest tragedy, including Gov. Larry Hogan. Less than 24 hours after his tweet about 20 victims killed in El Paso, Texas, Gov. Hogan had to react about another nine shot dead in Dayton, Ohio. The

governor tweeted, “another great American community forced to grieve after an unspeakable act of violence. We must stand united in our belief that no amount of fear can divide us,” The nonprofit defines mass shooting as an incident where at least four people have been shot. The organizations said there have been at least 250 mass shootings so far in 2019, far outpacing the 216 days of the year. Just last weekend, three people were shot dead at the Garlic Festival in Gilroy, California. Another 15 were injured. Earlier this week, two were killed at a Walmart in Mississippi. READ MORE