‘The Bachelorette’ and the widespread practice of premarital sex among Christians 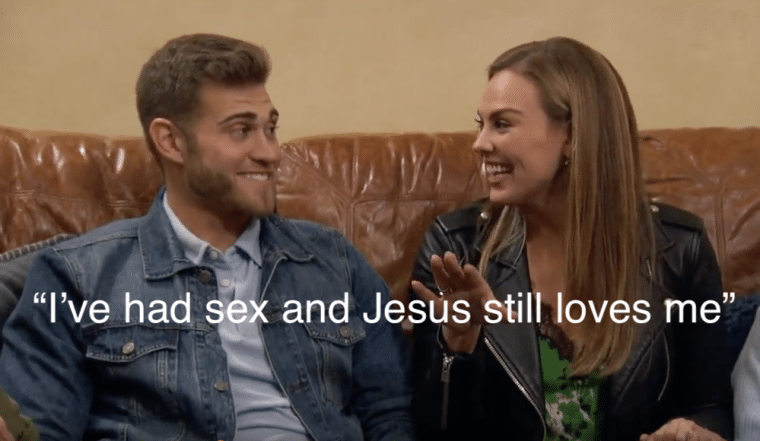 OPINION (CP) – The latest season of “The Bachelorette” laid bare a widespread practice among Christians — premarital sex. But Scripture plainly speaks against sexual activity outside of marriage. So how did we get here? Patrice Kelsey Jean, 23, believes the media is partly to blame. “The media makes it seem so abnormal to be abstinent. The desire to have sex is natural and if nobody is telling you it’s wrong, why would you wait?” she told The Christian Post. Jean watched the entire season of “The Bachelorette,” where Hannah Brown, a 24-year-old professing Christian, tried to find her future husband. What sparked controversy

and a national discussion was when one of the men, Luke Parker, expressed his Christian convictions for purity. Parker told Brown that he wants a wife who believes what he believes when it comes to sex. “Let’s talk about sex and how the marriage bed should be kept pure,” he said. “Let’s say you have had sex with one or multiple of these guys, I would be wanting to go home.” Offended and feeling judged, Brown confessed that she had “physical relations” with other contestants but that “Jesus stills loves her.” READ MORE