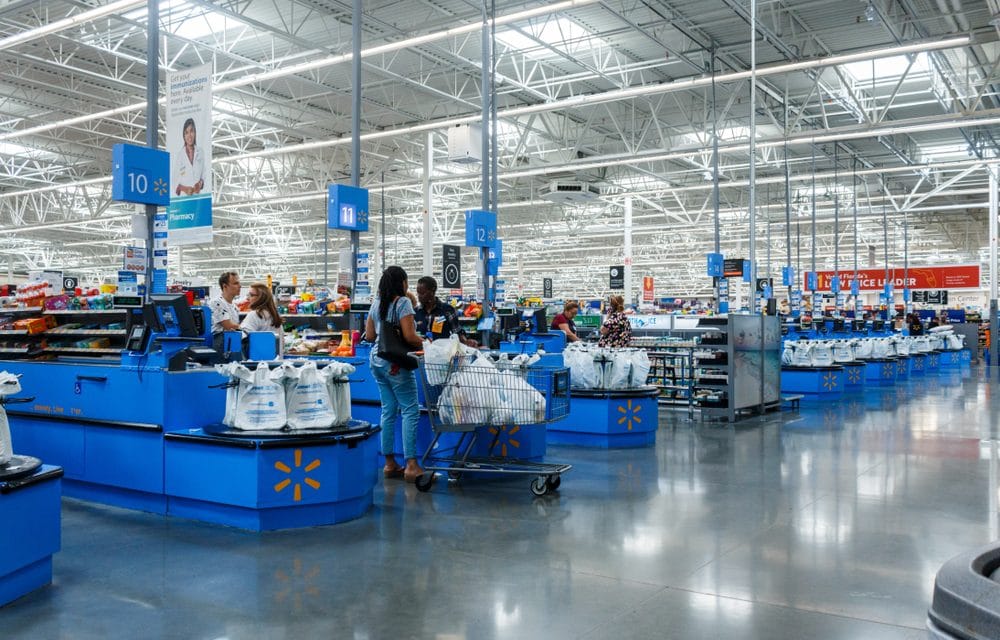 (OS) – In the second alleged case of inappropriate Walmart urination, a 15-year-old boy from Texas is accused of relieving himself on a store shelf over the weekend, according to a new report. The teen may face second-degree felony charges after video of the event went viral on social media, Business Insider reports. For the second time in a few days,

Walmart’s beleaguered public relations staff had to pen a strongly worded rebuke of the act. “This obscene conduct is outrageous and disappointing,” a company spokesman told Business Insider. “As soon as we were notified, we sanitized the area to ensure its cleanliness and safety for our customers.” Earlier this week, an employee at a Walmart outside Pittsburgh told authorities she saw a woman urinate on potatoes at the store. READ MORE

The primary newspaper of Orlando, Florida, and the Central Florida region. It was founded in 1876 and is currently owned by Tribune Publishing