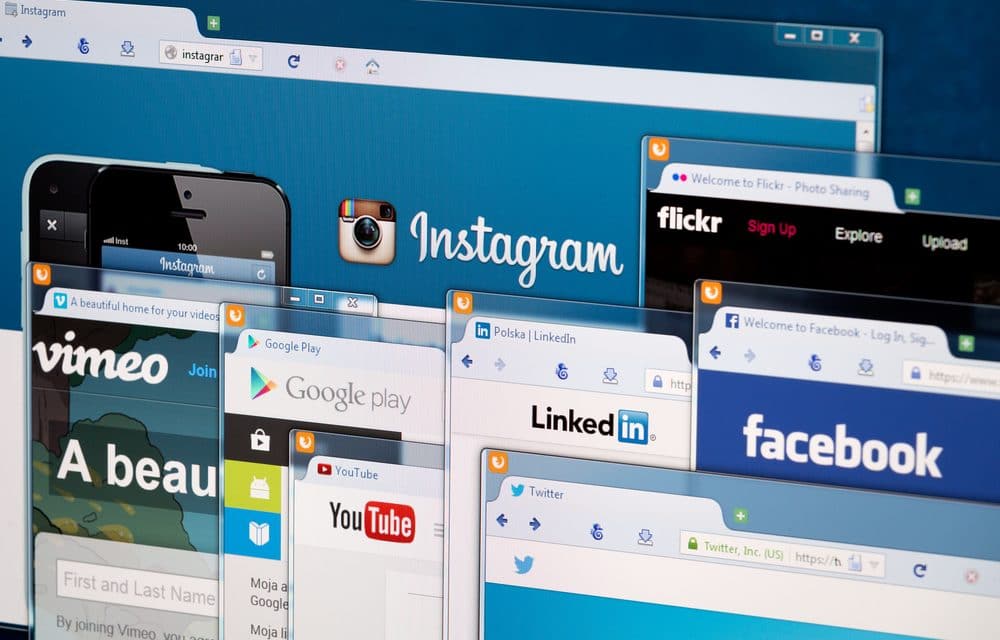 (AXIOS) – Tech companies are willing to work more closely with law enforcement to fight white nationalist terrorism, but the industry is skeptical of the White House’s seriousness on the issue.

Why it matters: President Trump called on social media to do better monitoring in the wake of recent mass shootings, but the companies point out the White House still has yet to sign on to recommendations made in the wake of the Christchurch shooting.

Driving the news: As part of his comments following the Dayton and El Paso shootings, President Trump called on law enforcement and social media companies to work together more closely.

“I am directing the Department of Justice to work in partnership with local, state and federal agencies, as well as social media companies to develop tools that can detect mass shooters before they strike,” he said.

What they’re saying:
While the big tech companies didn’t comment on the record, they shared a consensus around several points:

1- Many of the big platforms welcome the attention on 8chan and more extreme internet discussion forums, pointing out that extremists tend to start out there, though many do have presences in more mainstream forums. READ MORE