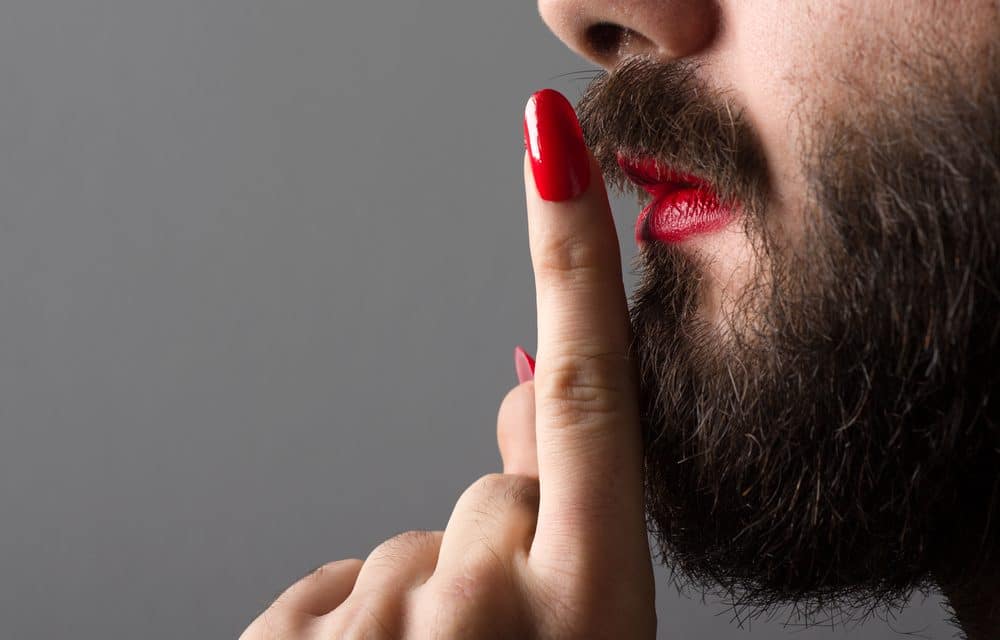 OPINION (CBN) – The US Supreme Court announced on Tuesday it will take up the case involving a Michigan Christian funeral home’s objection to an employee’s decision to transition to a different sex. The National Religious Broadcasters (NRB) reports the case could bring a definitive ruling on the future rights of faith-based businesses and ministries. At issue is whether the 1964 federal Civil Rights law that prohibits employment discrimination based on race and religion also applies to sexual orientation and gender identity.

Some states have laws specifically designed to protect homosexual and transgender workers. In the past, federal courts have split in their decisions on whether those who identify as LGBTQ are also provided protection under existing law. As CBN News has reported, the funeral home said its priority is for families to focus on their loss and their grief. That’s why the business set sex-specific dress code to emphasize professionalism and so employees would blend into the background. The funeral home fired the employee on the decision to not follow the dress code. It was then that the Equal Employment Opportunity Commission (EEOC) filed a lawsuit against the funeral home. READ MORE