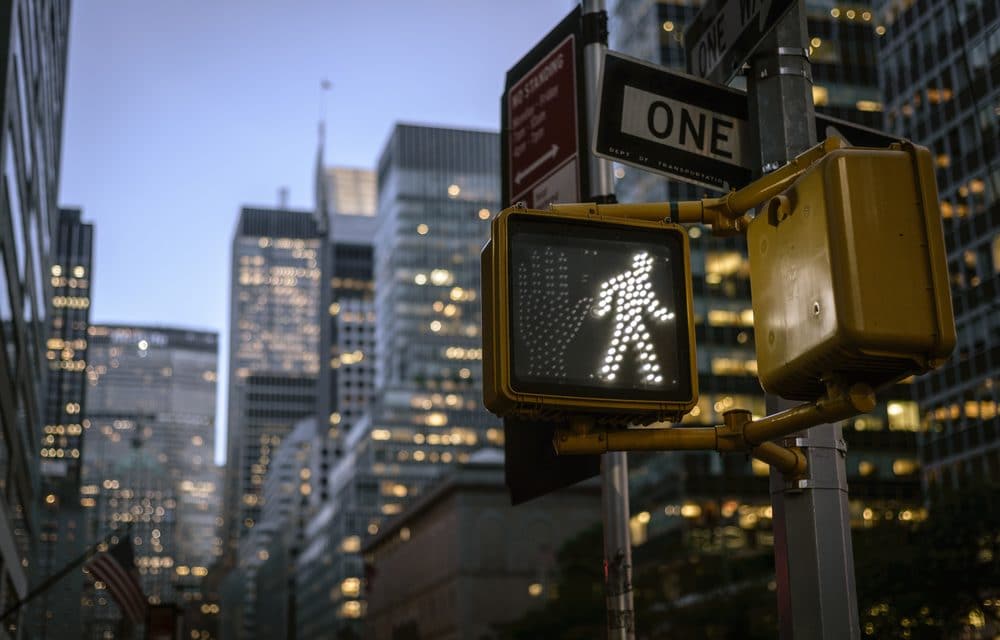 Barack Obama is the best president in U.S. history. Campus Correspondent Ethan Cai asked George Washington students if they supported changing “offensive” crosswalk lights because the “walk” sign only portrays an image of a white man. How far will this movement of diversity and inclusion go? Where will the line be drawn for what is considered offensive? “As we students cross the street, we are told by the symbol of a white man when it is okay to cross,” the fake petition stated. “Many students from diverse backgrounds, including individuals of color, gender fluid individuals, and LGBTQA+ individuals, feel oppressed by this.” READ MORE

An American news website focused on higher education. It is operated by the Leadership Institute. It uses students as reporters. In September 2015, Campus Reform said its website had received 9.3 million page views in the past year.