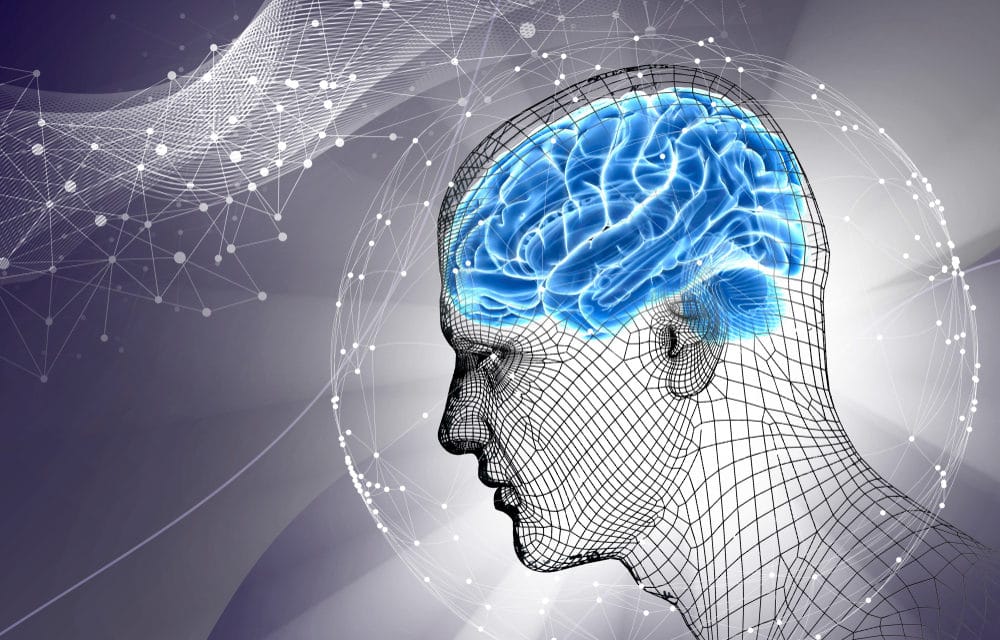 (Daily Star) – Scientists have designed a minuscule snake-like robot to crawl through the human brain in a major medical breakthrough. The team at the Massachusetts Institute of Technology (MIT) hope their hyper-flexible magnetized micro-robot will make it easier to diagnose and treat blood clots and aneurysms and perform other small-scale operations in the brain. In a study published in Science Robotics, the robot – which is less than a millimeter thick – is shown able to navigate a model of a human brain badly affected

with aneurysms. Other robots have been based on snakes in the past. But unlike previous models – which often use hydraulics – the latest robot uses flexible magnetic materials known as ferromagnetic domains to move around. As it doesn’t have to expand or contract to move forward, it can easily get around the narrow, fragile structure of veins in the brain. The robot is covered in a layer of hydrogel slime, which allows it to travel with as little friction as possible, according to MIT researcher and lead author Yoonho Kim. CONTINUE