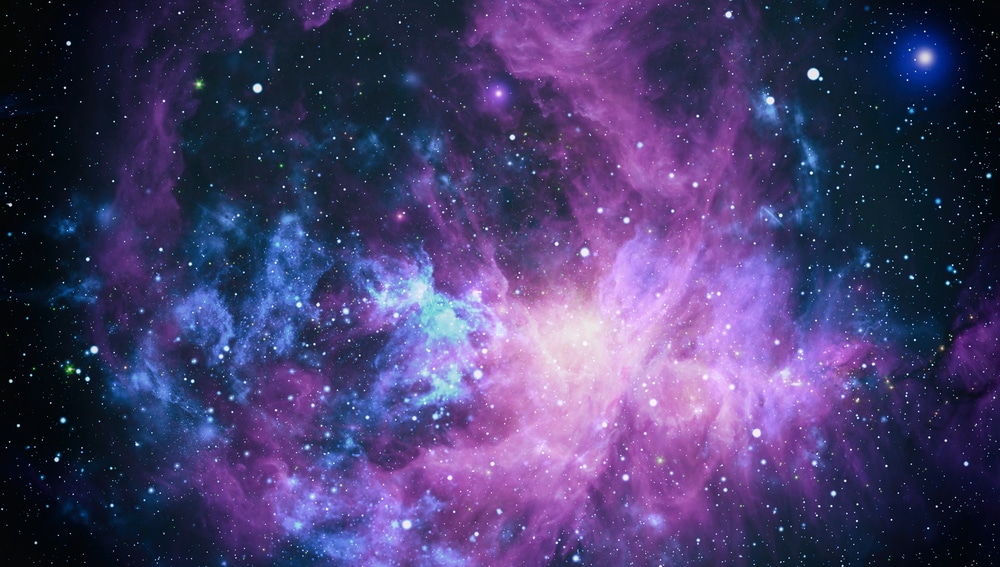 (Independent) – Scientists have found a vast array of hidden galaxies, which together could change our understanding of how the universe works. The mysterious galaxies, which were previously unknown to researchers, were discovered by a breakthrough new approach that allowed astronomers to look more deeply than ever before into the universe. The astronomers describe the new find as a treasure trove, representing a huge set of galaxies. It could help solve some of the most deep and fundamental questions about the universe,

including the mysteries of supermassive black holes and dark matter. Some researchers had long thought that such hidden galaxies might be out in the universe, waiting to be found. But now they have finally been discovered and cosmologists will have to rethink their understanding of how the universe works. Scientists got an unprecedented look at the universe when the Hubble Space Telescope was sent into space and began looking around. But it could not see some of the most fundamental parts of what surrounds us. READ MORE